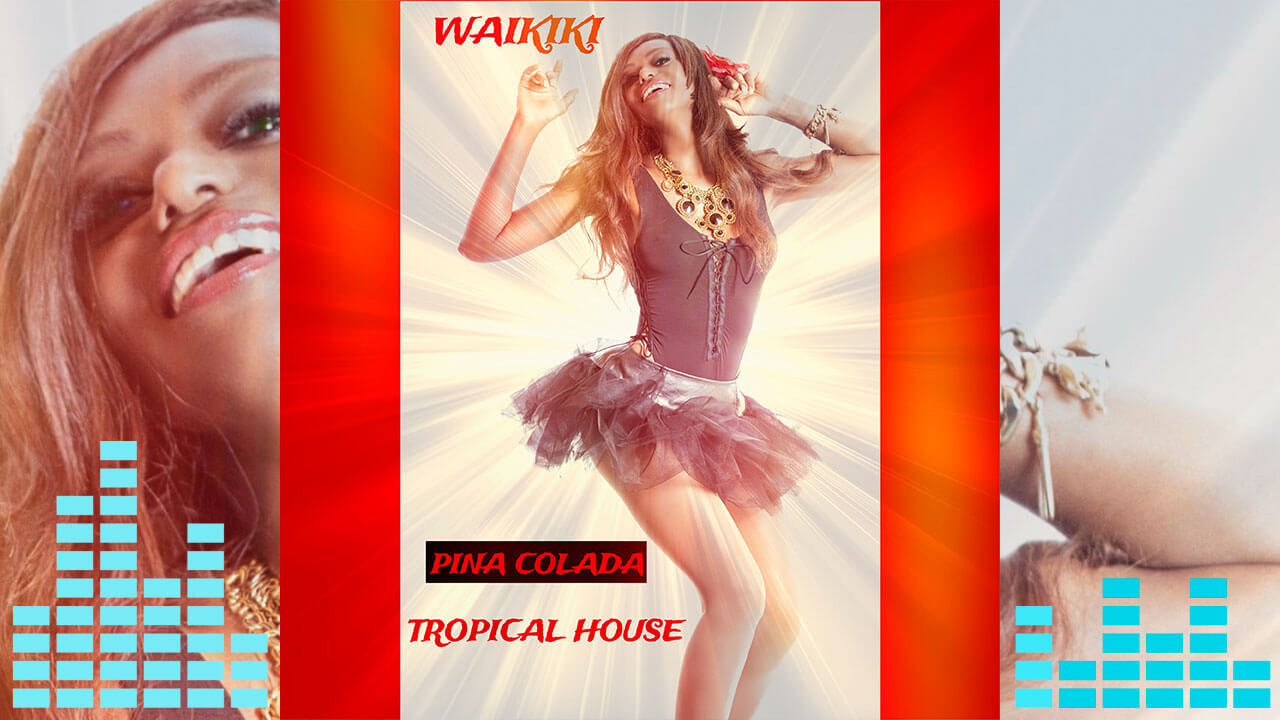 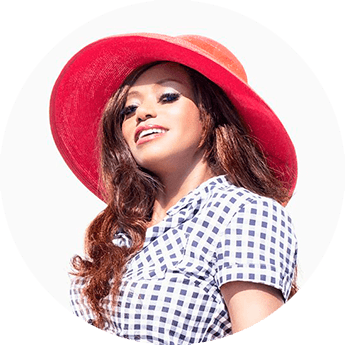 Following the 1st release of “Pina Colada,” the track attracted the interest of French label “Stick Music” to do a (French singing version). Waikiki was then released as a French singing Artist & the single “Pina Colada” caused a French radio hit on internet radio stations.

True to its history, the new singe is heating up the radio airwaves. The new single jumped in as a new entry of the week on the charts with WRSradio out of the Netherlands. WRSradio playlisted the new single on high rotation, causing it to peak at #2 on the top 10 charts! Out on all your favorite stores soon!

The Pina Colada cocktail is considered as one of Hawaii’s delicious national drinks.

The song’s inspiration came when Waikiki spots a fine dude on the beach and wants to get his attention. To stand out for the rest of the birds of paradise. She decides to compare herself to an exotic drink!

The song emits beams of pulsating, dreamlike synth waves that energize your spirit and uplift your mood. The chorus & hook line is both super catchy & is a chart-worthy song ready to make some big moves with it’s kicking drum beats. 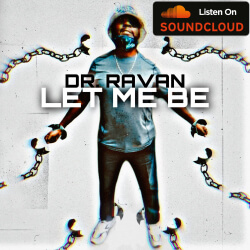