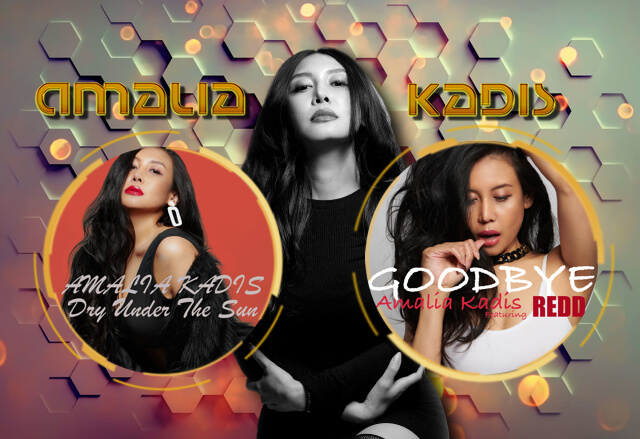 Amalia Kadis is a song writter that has been working since her young age in the music industry. In 2019 together with his “song writter brother” Moch Muhtar she wrote a few local songs for some local artists.

In the same year of 2019 she’s started working on some projects with the music label Aplux Records. But since the covid19 spreads like crazy that is affected to the whole world and so this tragedy affected on her works also. It’s the reason that she has postponed everything and focused working from home and releasing singles without any MVs to give the world a little color during this self-isolation mode.

Released on April 16th Dry Under The Sun is house kind of music, her first music to sent to the stores. A few days after her second one named GOODBYE featuring REDD the beats maker is release on 20th April.

Website of the music info and the artist :
www.apluxrecords.com
www.amaliakadis.com