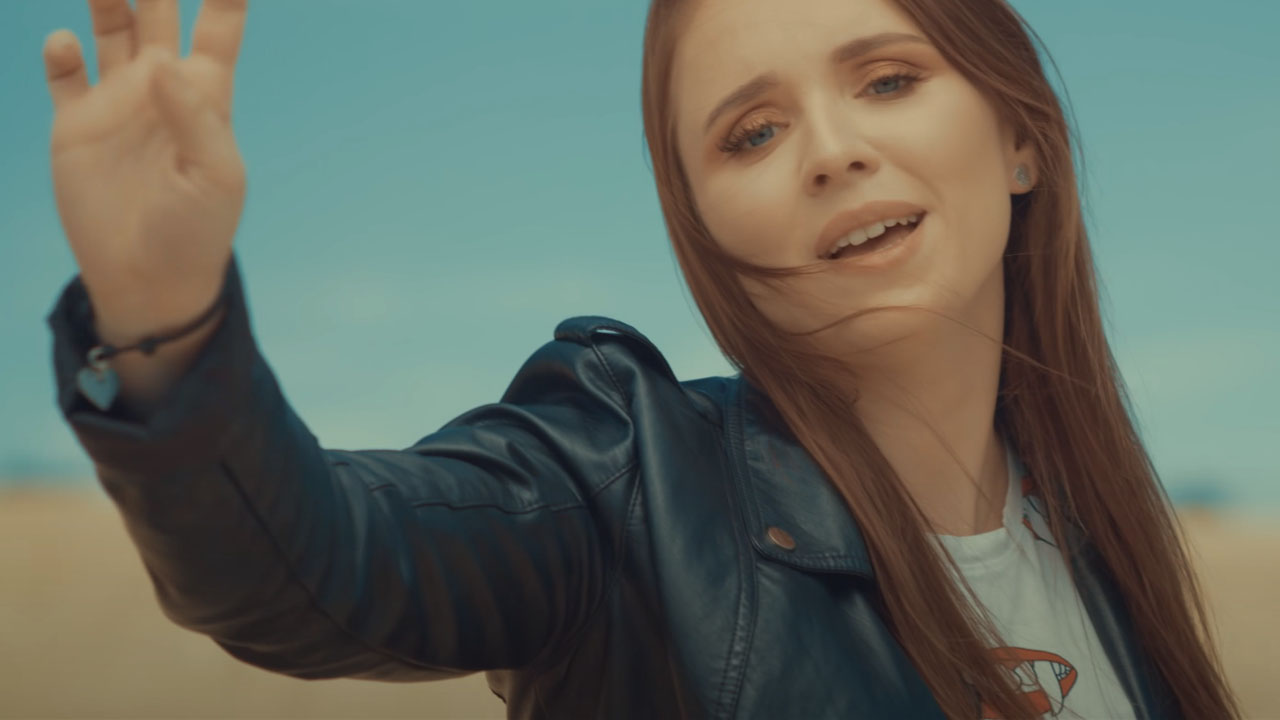 Take My Breath Away

Giorgio Moroder was asked by Jerry Bruckheimer, the co-producer for Top Gun, to write a song for the film. He first wrote “Danger Zone” which was recorded by Kenny Loggins. Happy with the result, Bruckheimer then requested a slower song for a romantic scene. Once Moroder had written the musical backing to what would become “Take My Breath Away”, he recorded a demo which featured a distinctive bass sound on a synthesiser that would later be used on the actual recording. Moroder gave the demo to lyricist Tom Whitlock.

The two first became acquainted when Whitlock, a mechanic, fixed the brakes on Moroder’s Ferrari, and informed him that he was also a lyricist. Whitlock wrote the lyrics while driving home from the studio, and then spent a few hours at home polishing them. A demo of the song, sung by a background singer, impressed director Tony Scott and producers Jerry Bruckheimer and Don Simpson, who decided to film new romantic scenes between Tom Cruise and Kelly McGillis to feature the song.

The song was first offered to The Motels, who much later released their original demo, which is fairly similar to Berlin’s released version, on their compilation album Anthologyland (2001). Columbia Records suggested some of their signed artists, but eventually Moroder thought of the band Berlin, whose song “No More Words” he had produced. Whitlock made a few changes to the lyrics before Terri Nunn recorded the vocals. Moroder has said that of all the songs he has produced in his career, he is most proud of this song.