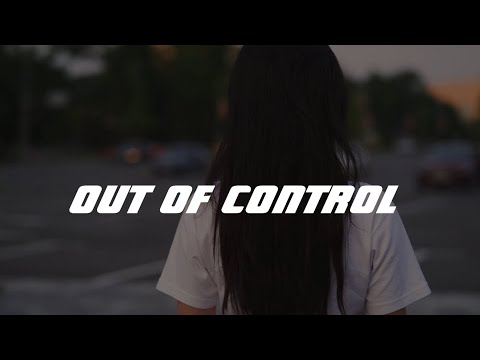 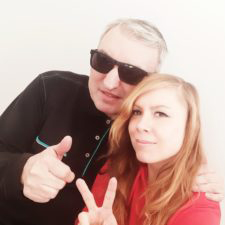 The new singles from CK West & Sassi K – Out of Control!

This effect rich house song with small trance accents is about many emotions. Emotions that were created by the coercive measures of the pandemic. It is about despair and anger. About depression and the paralyzing fear of the uncertain future. It’s about the longing of the people in the pandemic, to see a light at the end of the tunnel.

CK West, real name Uwe Uhlig. Born on March 29, 1961 in Lichtenstein (Germany) composer, pianist, music producer and DJ. After graduating from high school, trained as an electrician. Piano lessons at the Glauchau Music School from 1981 to 1983.

(Classical) Studied composition, arrangement and music production at the Karl Marx Stadt Music Academy (Chemnitz) from 1984 to 1987. 1989 to 1991 film producer at Wismut. Keyboard player in several bands. From 1996 also on the road as a DJ.