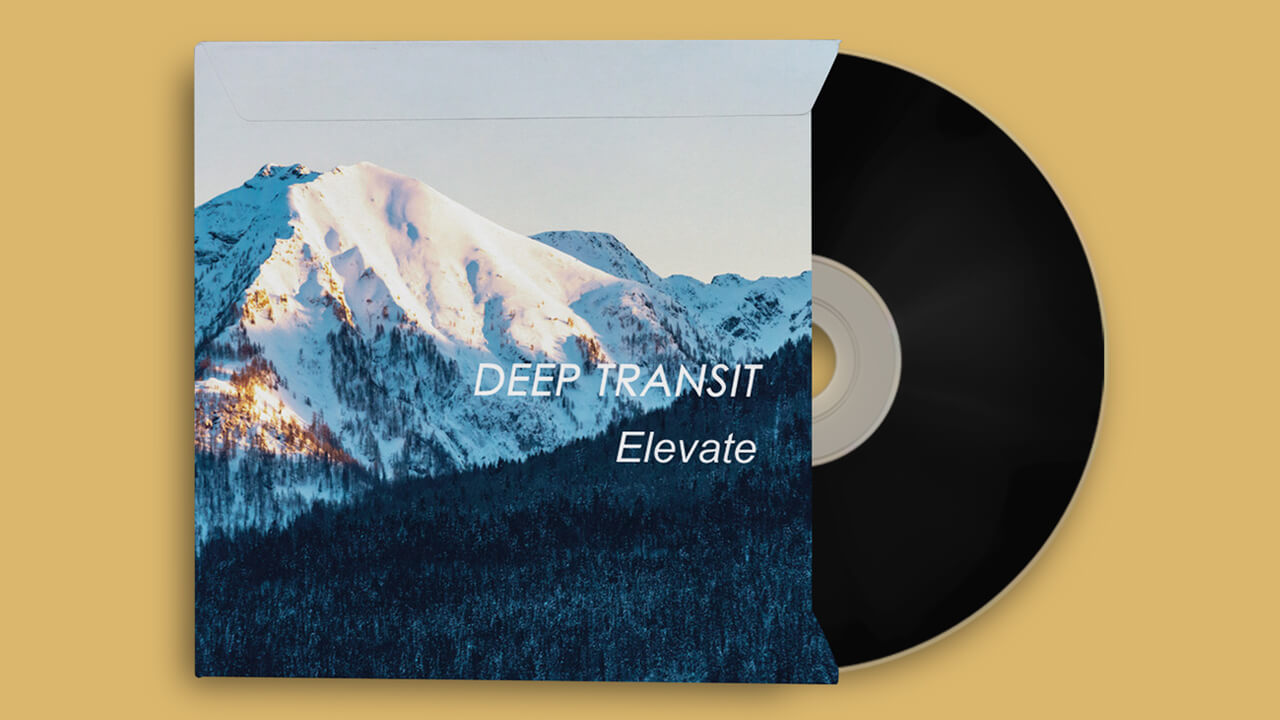 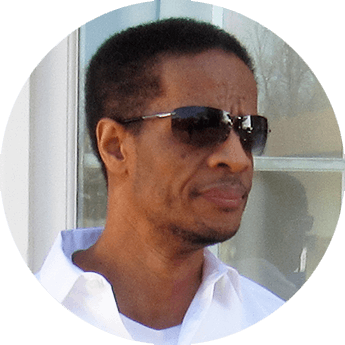 This is a Remixed version of the Original track “Elevate”