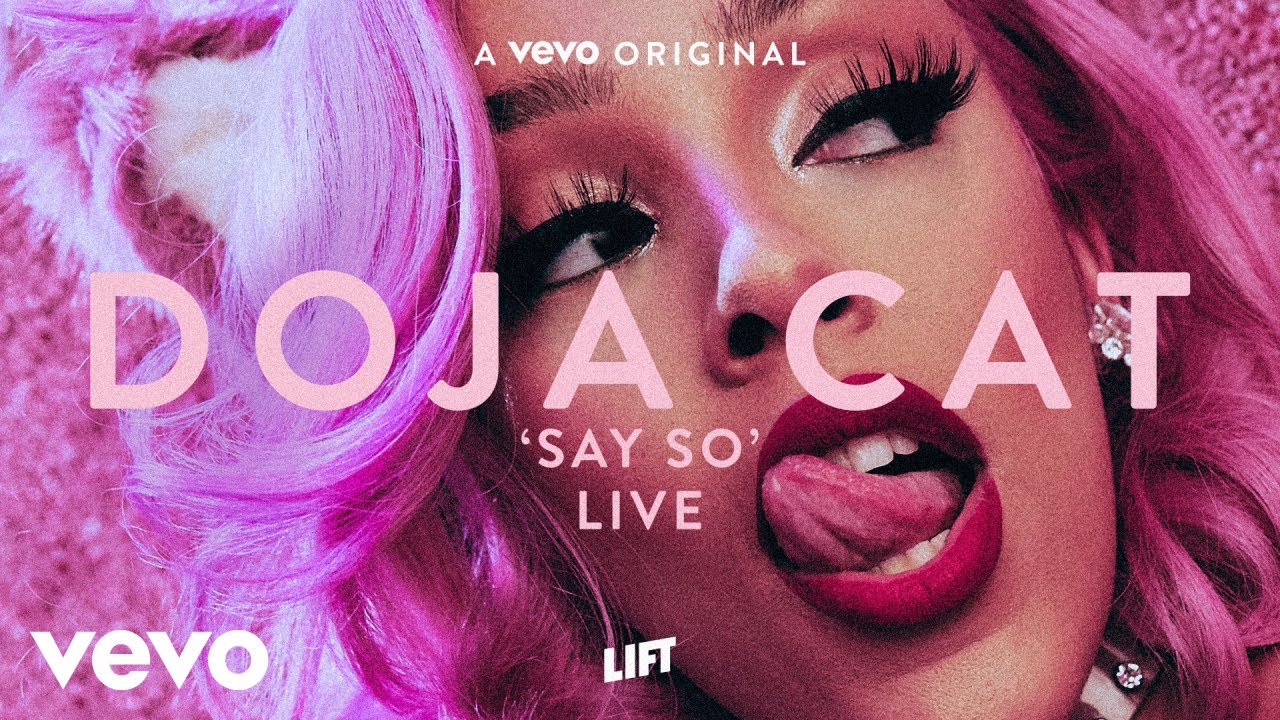 “Say So” is a song by American singer and rapper Doja Cat, released as the fifth single from her second studio album Hot Pink (2019). It was sent to American radio on January 28, 2020. The song was written by Doja Cat, Lydia Asrat, Yeti Beats and Lukasz Gottwald. The song was produced by Dr. Luke, under the pseudonym Tyson Trax. It gained popularity after a dance created by TikTok user Haley Sharpe went viral on the platform.The song has peaked at number five on the Billboard Hot 100, becoming Doja Cat’s first top 10 single.

A remix of the song featuring rapper Nicki Minaj was released on May 1, 2020. An alternate version of the remix was also released.

Major Lazer – Lay Your Head On Me (feat. Marcus Mumford)