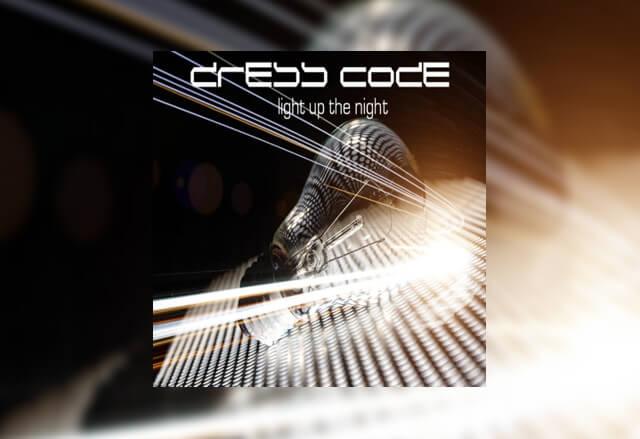 ‘Light Up The Night’

Dress Code returns for his newest anthemic, feel-good, eclectic electronic single ‘Light Up The Night. The electronic track is driven by a refreshing and catchy vocal. The drops offer sharp electronic synths that will have people grooving. The beat delivers infectious percussion and a speaker-rattling house bassline.

‘Light Up The Night’ will mesmerize the listeners with its motivating, atmospheric, and hard-hitting instrumentation. Moreover, the single gives the audience a motivating feeling through the vocals and upbeat production. The catchy melodic elements with the vocal and driving drumline will get any listener grooving and in a good mood. ‘Light Up The Night’ will light up your summer, as it is a must-listen release.

Derek Holley has been successfully creating his own eclectic-electro for over a decade as Dress Code – Examining, dissecting, and getting to the heart of what’s most important to his own ears in music have led Derek to play his music with humble confidence and intense conviction. Based in Dayton, Ohio – Derek originally co-founded Dress Code; at inception, the band was a duo steeped in musical experimentation.

With their clever infusion and combinations of rock/pop/dance/funk, they quickly formed their debut album. The instant critical-acclaim & success put Dress Code in line for opportunities to showcase their music, including having their tunes featured in indie-film projects and involved with big-name-players of the music industry, MTV and VH1.

With a break-up of the two occurring shortly after, Derek Holley all of a sudden found himself on his own, but more creatively-inspired and free to truly express his musical-vision through the music of Dress Code. Returning as a ‘virtual band’ – Holley now writes, eates and performs the atmospheres, tones & sonic-textures in this second-incarnation of his band with a much more intertwined combination of electronic, dance & rhythmic beats meeting dynamic bass-lines, rock guitars, and innovative funk. Since confirming his solo-status, Holley has experienced success with his music & dedication to Dress Code.

His music has been featured in indie-films & on music-compilations; his determination to succeed knows no limits as me writes, refines & readies new material with vibrant, dynamically-charged rhythms, beats & electro-sounds – Derek Holley is here to play & here to stay in Dress Code.

Phil Mitchell Band – The World is a Beautiful Place