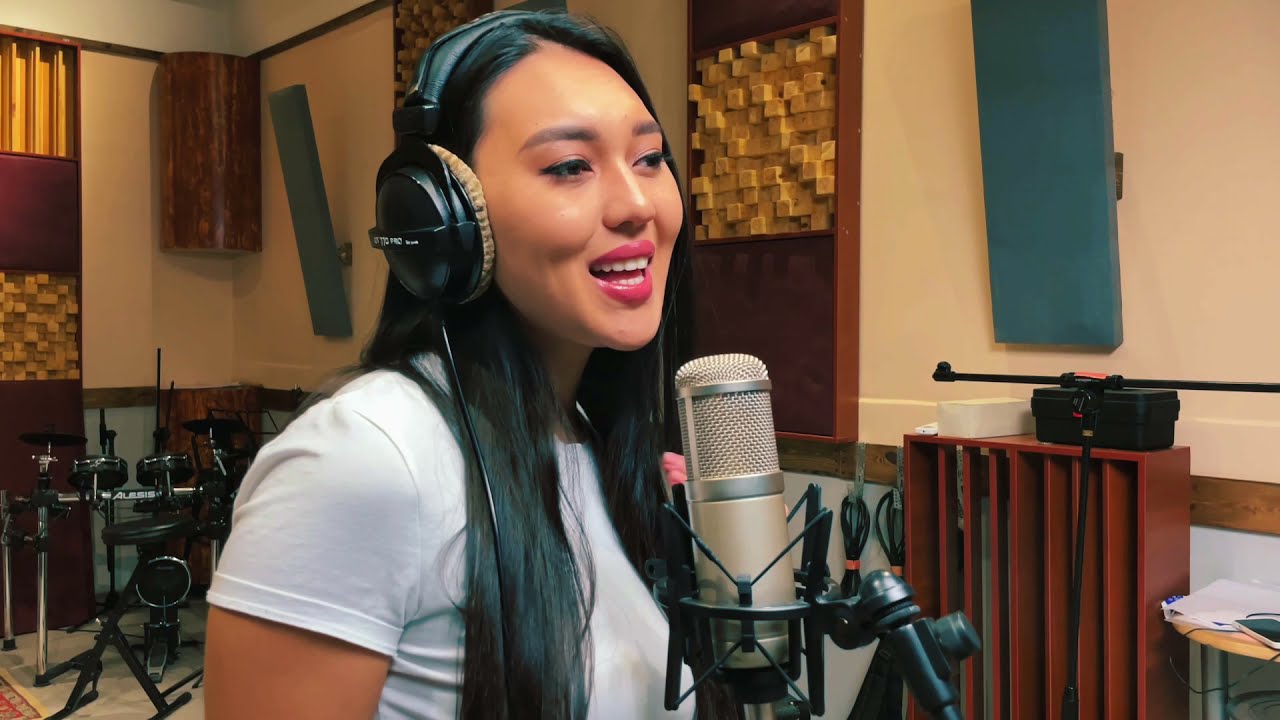 Cold Heart (Pnau remix)” is a song by English singers Elton John and Dua Lipa, produced by Australian trio Pnau, and released through EMI and Mercury Records on 13 August 2021 as the lead single from John’s 32nd studio album, The Lockdown Sessions.

The single became John’s first UK number-one single in 16 years since “Ghetto Gospel” featuring 2Pac in 2005. It was nominated for Song of the Year at the 42nd Brit Awards, but lost to “Easy on Me” by Adele.