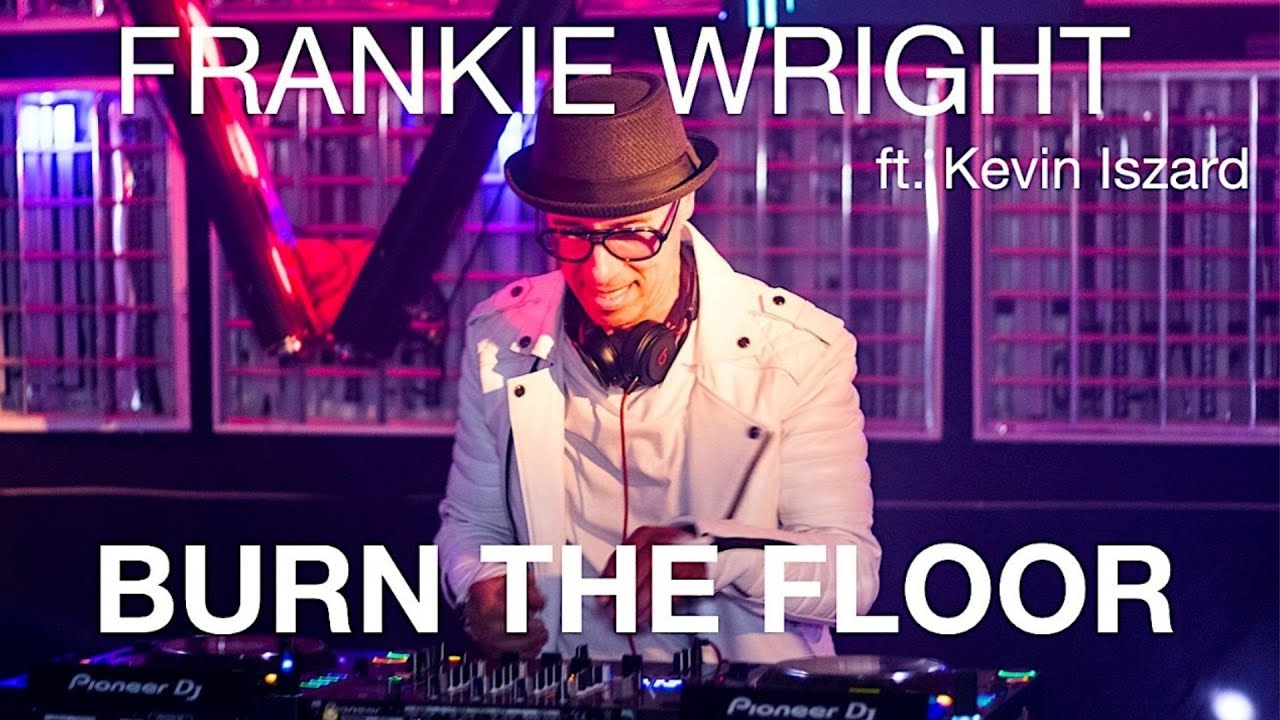 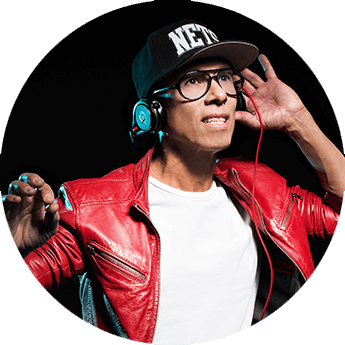 This song is an uplifting club house track which contains cool vocal lines and has the right vibe to keep you on the dance floor. The Single is available in all digital stores.

Frankie Wright is a DJ and EDM music producer. Frankie’s experience as a DJ spans more than two decades with performances all over Europe.

He Loves to play various house genres and is thereby always qualitatively at a high level with which he delights his audiences.

In 2017 he began to produce his own music as an independent Artist. In September 2019 Frankie released his debut single “Play Some House” a melodic vocal house track, which was very well received in the club scene. The following year he delivered two more tracks “Feel The Music” and “Check This Feeling”.

At the beginning of 2021 Frankie Wright brought us another club burner track “Hey Babe’”. Now he is back with his new single BURN THE FLOOR feat. Kevin Iszard.