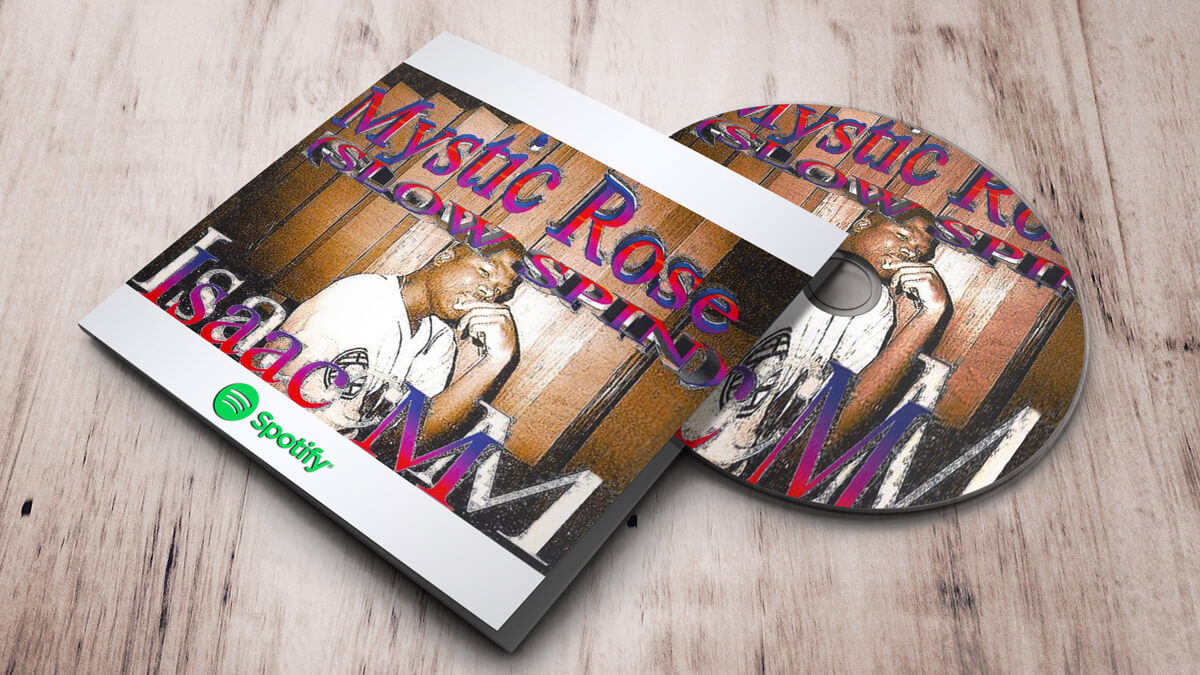 ISAAC M.
GET YO PARTY ON 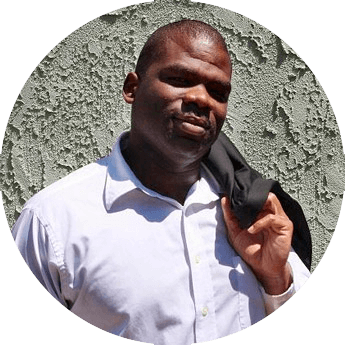 Isaac M started his career in Norfolk, Va as a background singer. Later, he would become the lead singer in the group called “N-Focus” they would perform around the county.

As he perfected his art he also started doing solo gigs. At first performing solo was just to gain the experience. However, after the group broke up due to some disagreements Isaac M would go on to perform as a solo artist.

Later, Isaac M would move to California to continue his career. Gaining some traction Isaac M has performed around the world.

His music would be number one on Reverb Nation for several weeks and Number One on the Number1Music music platform. All of Isaac M’s songs are excellent and worthy of your time