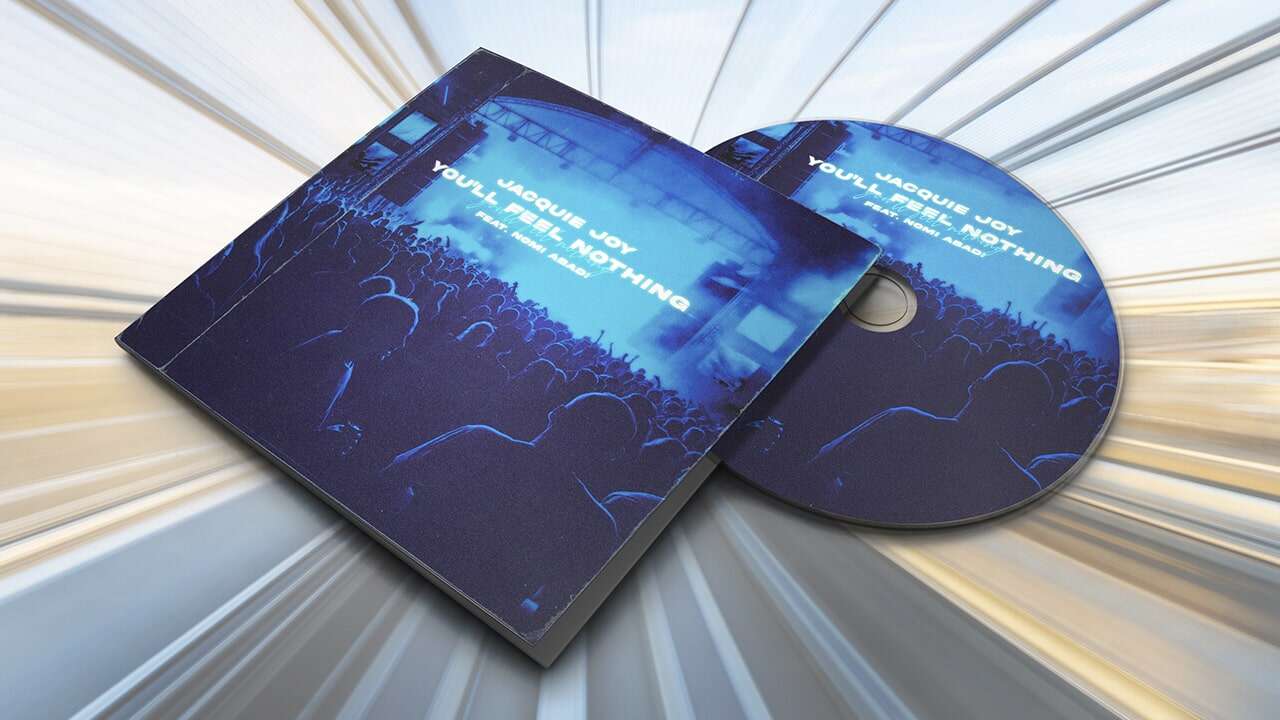 A great collaboration can open up new possibilities and lead to new musical ideas that you’ve never thought about before. It can also help strengthen the network in the music industry. Each musician has a special skill set, and when used right, we can combine the forces of individual musicians to create some great music!

Jacquie Joy is an award-winning Australian music composer who produced the track “You’ll Feel Nothing”, which features the talents of Californian singer Nomi Abadi on vocals.

This is a great dance track and definitely one of the biggest hits of the moment. “You’ll Feel Nothing” is catchy energetic piece, well crafted and feel good sound. Good taste in production and a voice that has the power to impress and uplift all combine to make this a consistent, and ultimately rewarding listen. Its demonstration of certainty makes for a powerful single. 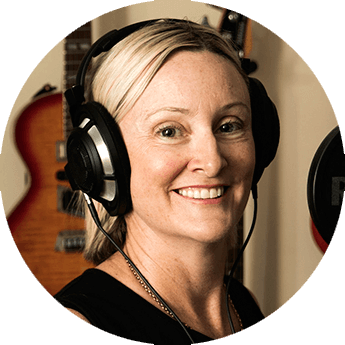 Jacquie is an Australian composer with a background in singing/writing songs and performing live music, and for many years wrote ‘happy’ corporate/world music for Expedia travel.

She has more recently turned to writing film music and has won soundtrack awards for horror and drama short films.

Jacquie is intuitive and innovative, tech savvy, and has a tendency for ‘bold’. She also loves using cinematic sound design to help enhance a composition. 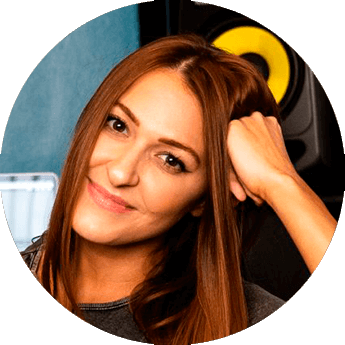 Grammy-nominated pianist Nomi Abadi is a composer, pianist, actor and singer, inventor of the NORY® double keytar, and President of the Female Composer Safety League. Nomi began her classical piano career as a world-touring child prodigy at the age of 5 as a guest soloist with the Orange County Chamber Orchestra.

Performing and touring with her solo music projects, Nomi has also collaborated with various music artists, including String Theory, whom she received a Grammy nomination with in 2019 in the “Best Spoken Word” category, and Satanic Planet, with members including Dave Lombardo (Misfits, Slayer) and Justin Pearson (The Locust, Dead Cross).

As a game and commercial composer, Nomi has created the music for companies such as Apple, Bose, Cartoon Network and NASA, and as a film composer, Nomi has scored numerous titles such as “Gothic Springs” starring Peyton List. As a pianist, actor and voice over artist, she received her training at the New School (Mannes School of Music) in New York City, the American Academy of Dramatic Arts, and is in the master class of Gregory Berger-Sobeck of the Yale School of Drama.