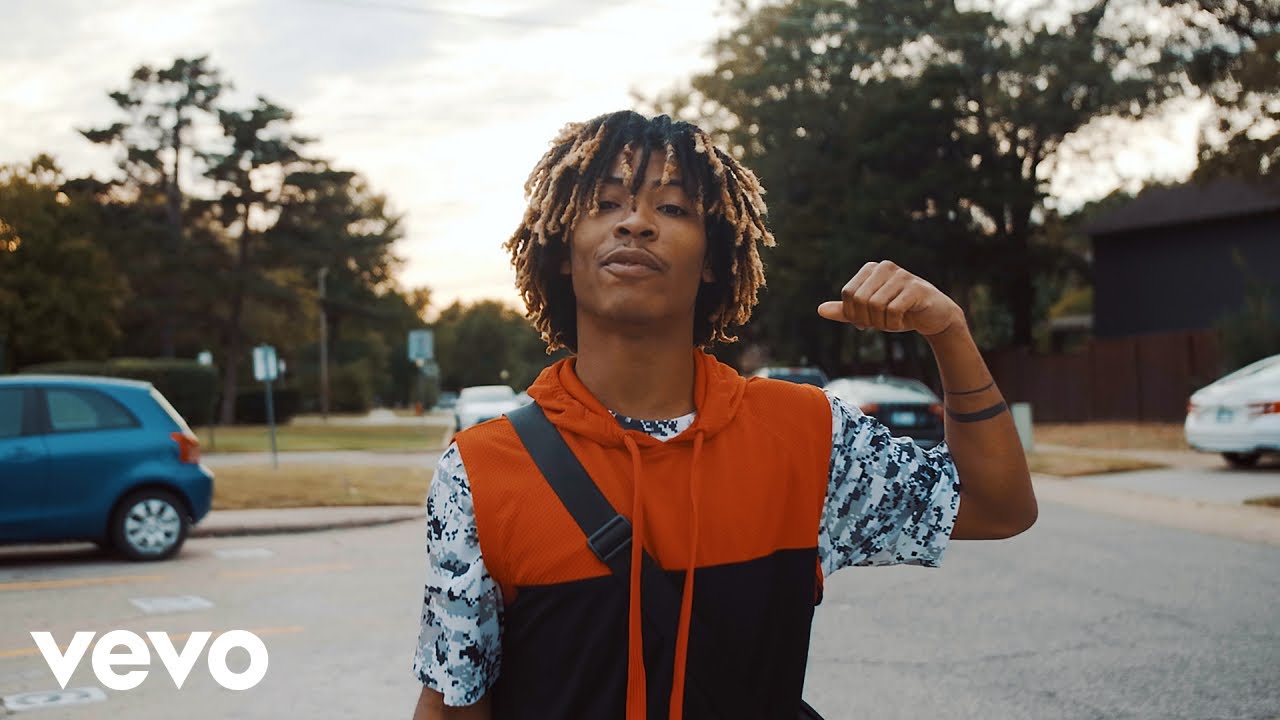 Jamele Bruner Is a Talented artist From Oklahoma city, OK. His Music contains Life-Lessons, Fun And Enthusiasm. Starting off as a trap Rapper He slowly worked his way in to What is Now Pop Music and deep lyricism. Turning his attitude over on a new leaf, he is currently trying to make the best and positively outgoing music. something people will be interested from all over.

Jamele Bruner’s most recent release, “Jack Rose” brings us through an emotional journey with an accompanying music video to showcase what emotions were going through his mind during the creation of this song. It is clear that Bruner is on the rise as part of the new generation of trap coming out of Oklahoma City.