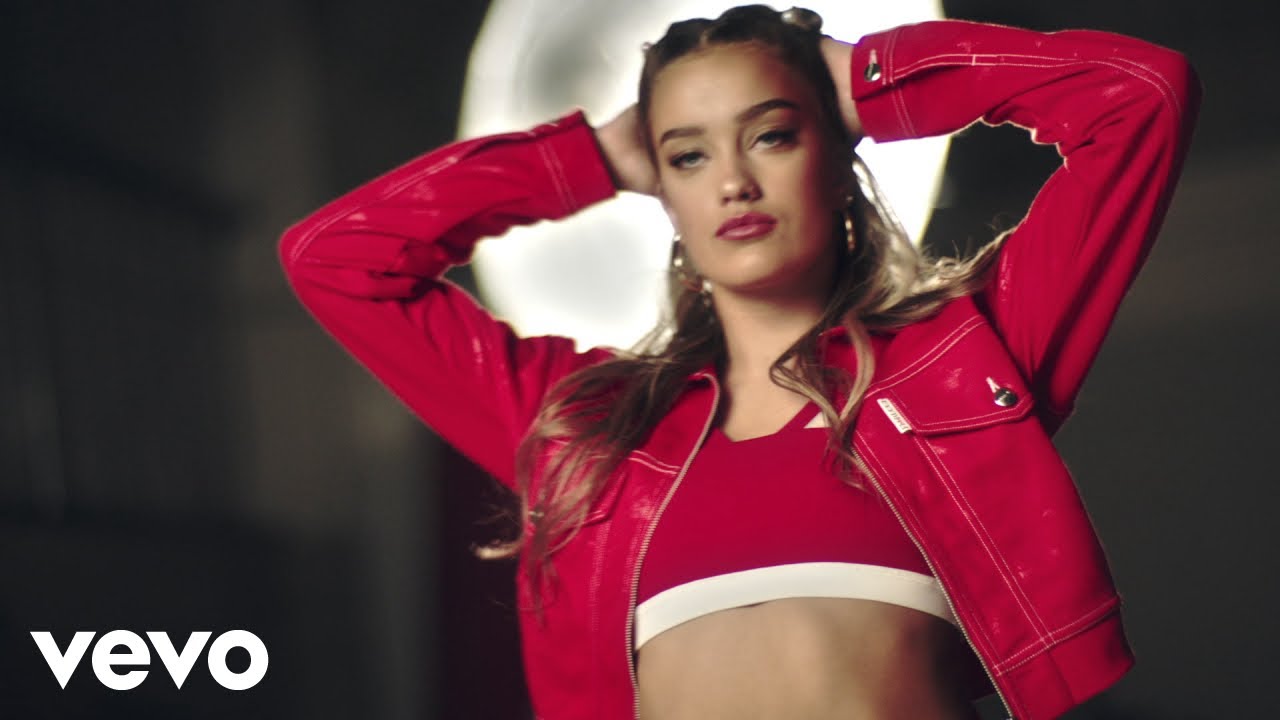 Snacks (Supersize) is the debut album by British DJ and record producer Jax Jones, released on 6 September 2019 through Polydor Records. The album expands on his previous release, his 2018 EP Snacks as part of an experimental release strategy that involved new singles being added to the EP before the addition of 6 new songs for the release of the full album. In the weeks preceding the release, a brand new collaboration with Tove Lo titled “Jacques” was released as the lead single whilst the Ella Henderson collaboration “This is Real” was promoted during the week of release.