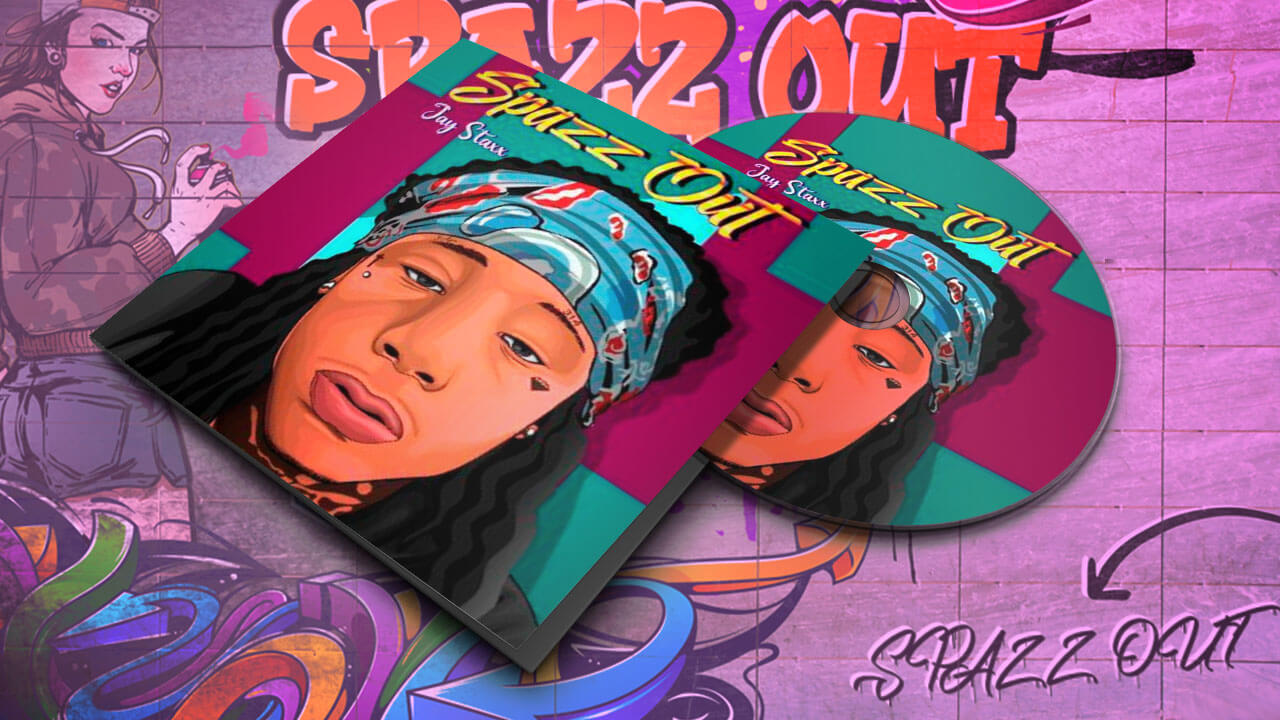 Jay Staxx is Co-Founder and Artist of Loyalty Over Royalty Records, a family business based out of San Diego, CA but he is originally from St. Louis, MO.

Jay tells us his story in his own words. “I go by Jay Staxx and I also have a big fan base that knows me as the character Diaper Man. I rap, freestyle my songs, dance, and act. I have been rapping for three years now and dancing my whole life. Dance was my first passion.

I accumulated a big following in October 2018 for the role I played as Diaper Man going viral on multiple platforms numerous times.

Then in April of 2019 tragedy struck with the passing of my mother (R.I.P Tameka Russell). I took it really hard, especially because the last time I had seen her was 5 years before she passed, and our last memory we had together is I took her to the mansion parties in Los Angeles, CA (Smile).

With that being said everything that I worked hard to achieve before she passed I found myself giving up on, but now “I’m back like Gucci Mane”. #IfYouKnowYouKnow #SpazzOut

The new single SPAZZ OUT is now on high rotation on RSD Network radio station. So tune in, turn the volume up and join the dance!

Listen SPAZZ OUT on all streaming platforms!