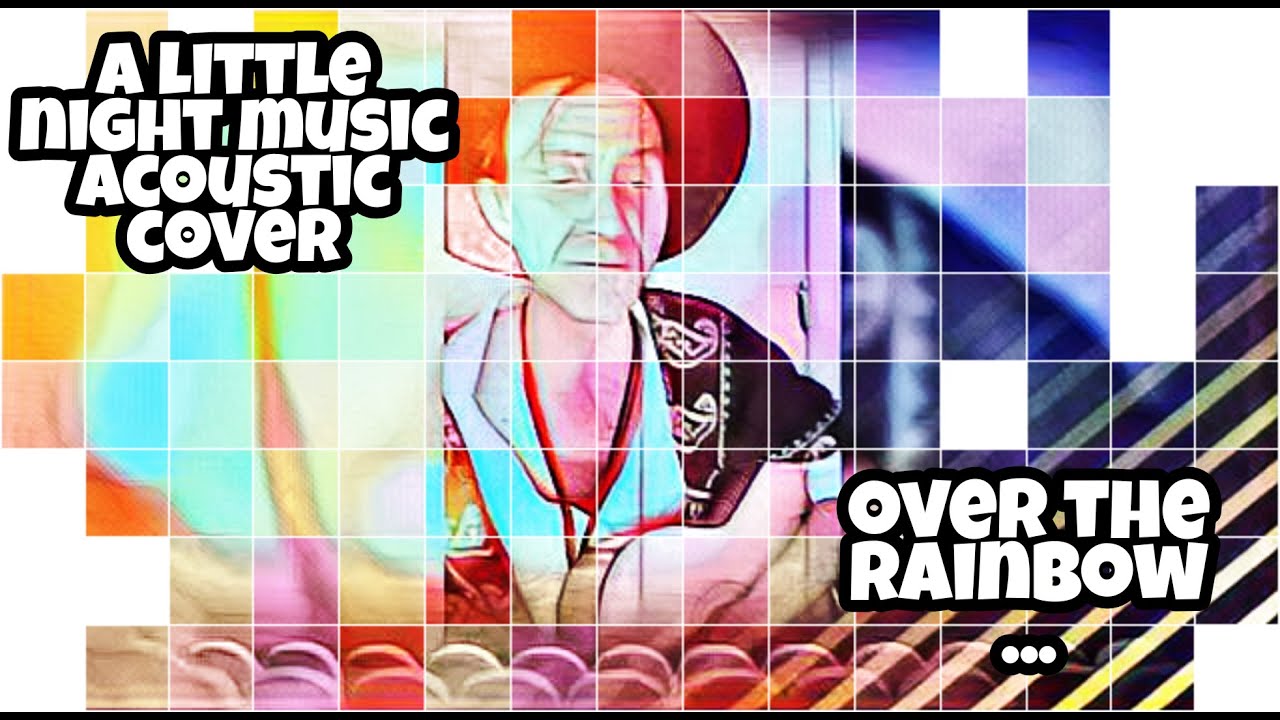 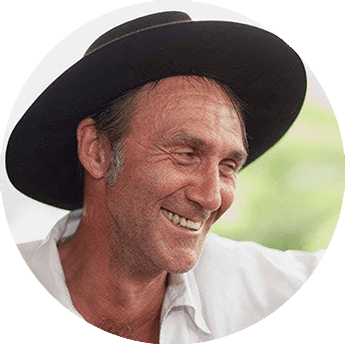 Jeff Roland is a famous French painter who exhibits internationally. After a night of painting, Jeff enjoys playing some music, alone or with his band The Gemini Conspiracy, and sometimes performs live in front of social media audiences around the world, and the people like to listen to him in his night performances.

One night, Jeff recorded some songs and chose an extract where he plays two of his songs that he loves and that surely many like them “Somewhere Over the Rainbow/What a Wonderful World”. For sure this little night session by Jeff Roland will be enjoyed by many.