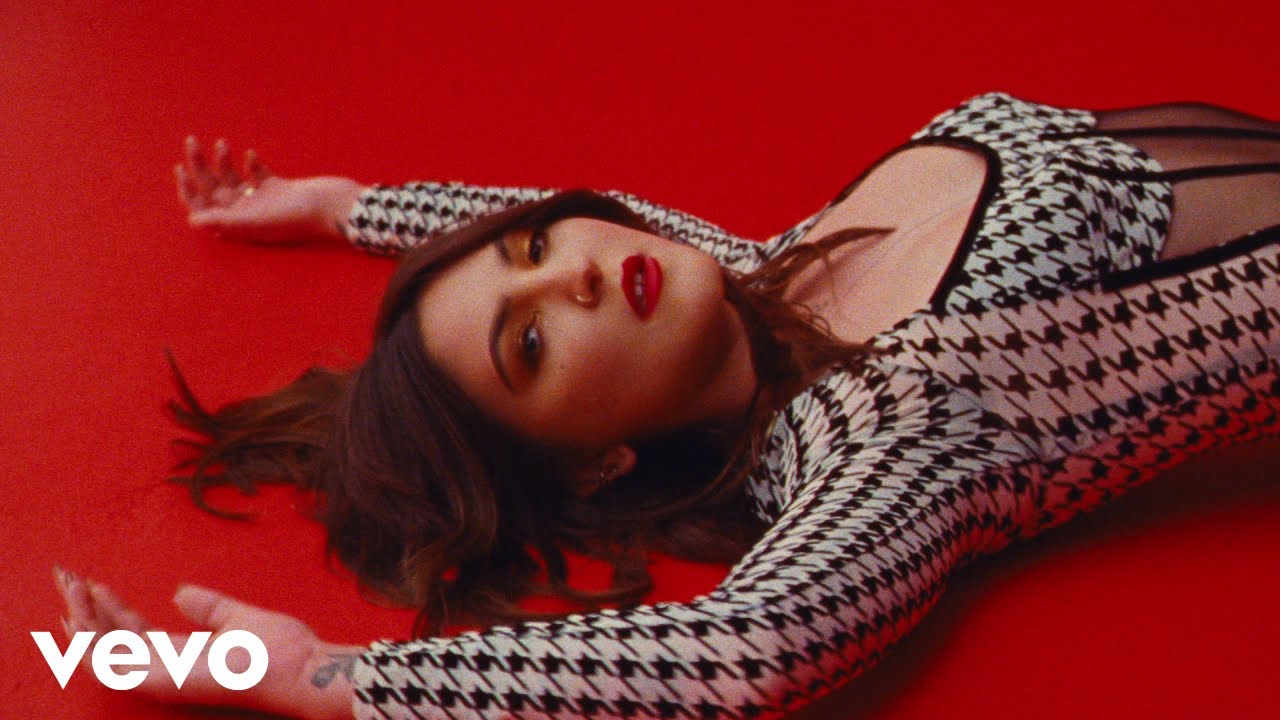 Julia Michaels is one of pop music’s biggest and most sought after songwriters, and her hit track record is ridiculously impressive to say the least. But outside of collaborating with other artists, the singer-songwriter has also made a career for herself in the spotlight through her honest and vulnerable tracks that have become the anthems of so many fans globally.

Her recent collaborative single ‘If The World Was Ending’ with boyfriend JP Saxe has soundtracked the majority of the year with it’s apocalyptic love story that currently feels so appropriate. But apart from some collaborative tracks, we haven’t had any new solo Julia Michaels’ music since she released her EP’s ‘lnner Monologue’ Part 1 and 2 last year. With three EP’s now under her name, she’s finally ready to unveil her debut album to the world and candidly share where she is at in her life right now.

‘Lie Like This’ is the highly anticipated lead single to this new chapter, and it hears her in a shiny, confident and sensual spotlight. It’s ultimately a love song that hears her explaining the reassuring conversations she has with her partner that stops her from spiralling, and even if she does feel like she’s overthinking things, whenever she falls back into his arms everything is okay again.

The disco influenced pop banger, is layered in pulsating synths and embraces a sonical confidence that we haven’t heard in her music before. Her previous EP’s have been more minimalist inclined and this song completely departs that structure.

‘Lie Like This’ is a bold, confident and exciting lead single, that hears her like you’ve never heard her before. It’s totally addictive and oozes a whole lot of fun, so get ready to be pressing repeat immediately after the first listen.