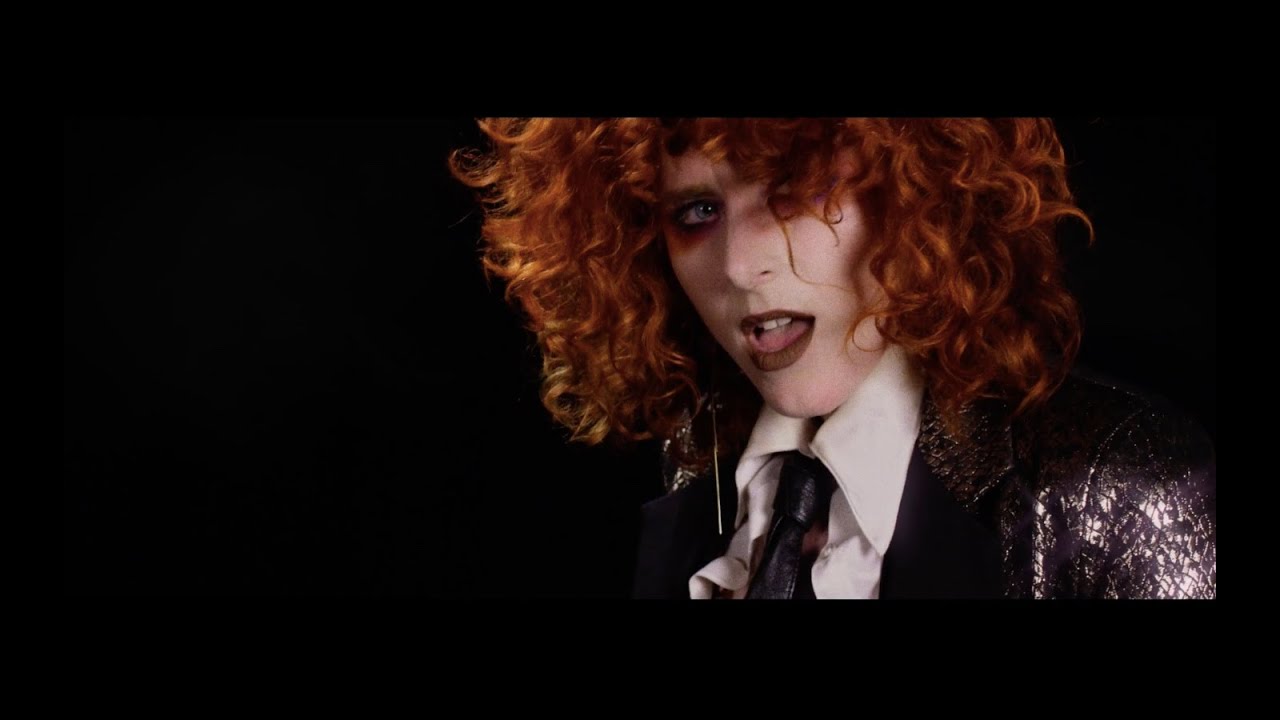 Kiesza releases the music video for the effervescent title track from her forthcoming album ‘Crave’ which is set for release on the 14th August 2020 via her own label Zebra Spirit Tribe.

The epitome of her comeback; after Kiesza was forced to take a two year hiatus following a life-changing car crash and head trauma that rendered her incapable of performing live and potentially ever walking again; the video features Kiesza’s first major dance performance since her recovery.

Having essentially quarantined for many months after her traumatic accident, having not only been housebound, but also bedbound with no idea of whether she would recover, Kiesza has survived and emerged stronger. Her ability to dance was the ‘last frontier’ of her recovery, and the video for ‘Crave’ captures her new found strength, self expression and determination perfectly. The extent of her remarkable recovery is clear as she brings her charisma and trademark dance moves back to the fore.