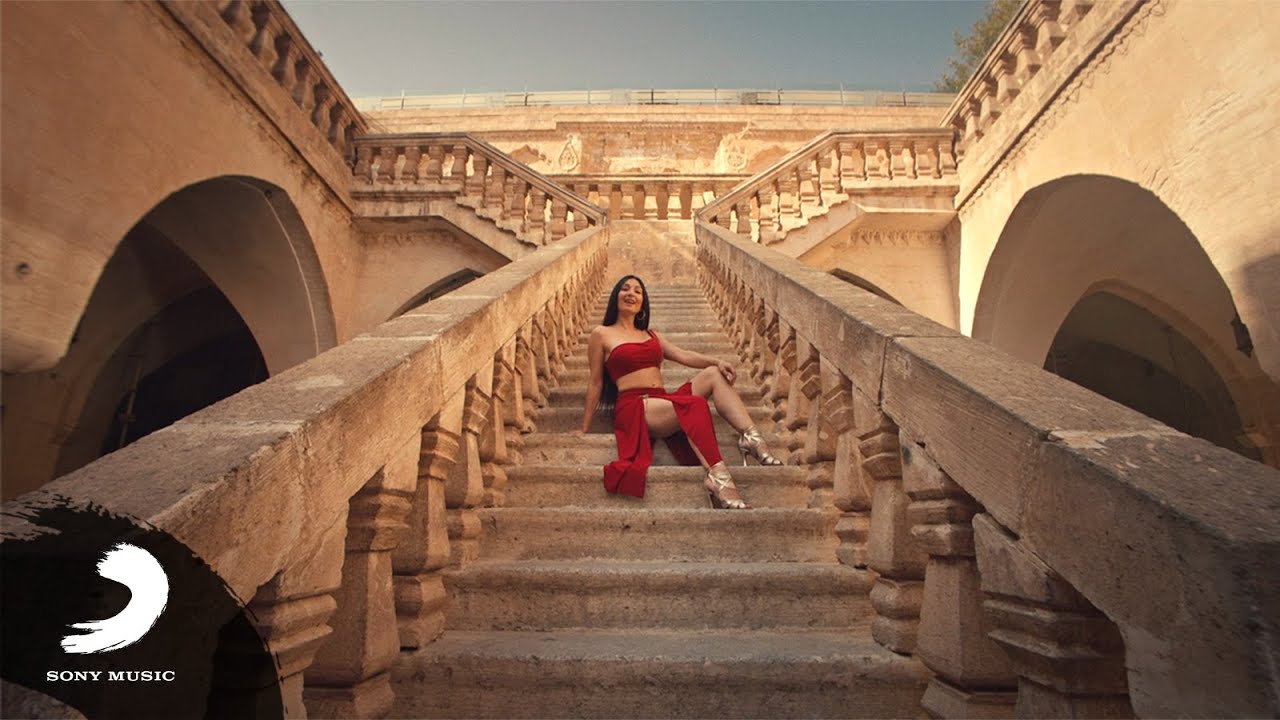 The arrangement of the song in Latin pop style with Spanish and English lyrics was signed by DJ Bonne, and the video clip was directed by İrem Haykır.

The video, accompanied by Lorenzo Hannah’s dances, was shot in about three days in and around Mardin with a 20-person team.