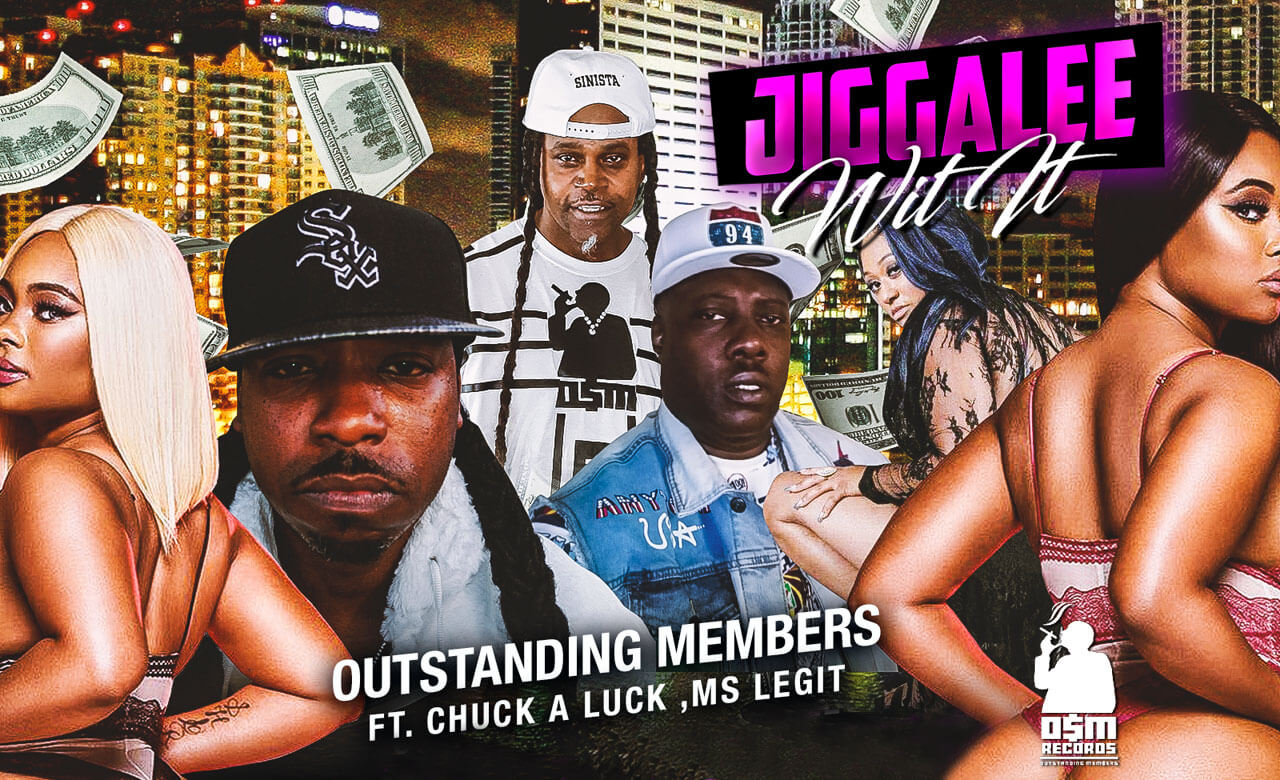 One of the longest serving Rap groups out of Chicago Illinois have released a new music “Jiggalee Wit It”. Outstanding Members which was formed by Loot G, and consists six talented members G,Bmg,N-Doe,Redd Dogg, Drillz Millz, and Chuck A Luck.

The group (O.S.M) that was formed back in 2006 have gone on to be big names around the world. Unlike other rap groups who have struggled to make it, these six talented men have gone on to become big stars in the UK, Germany, and beyond.

Their secret to their success is simple, they are very talented in their own right, and they are not afraid of hardwork.