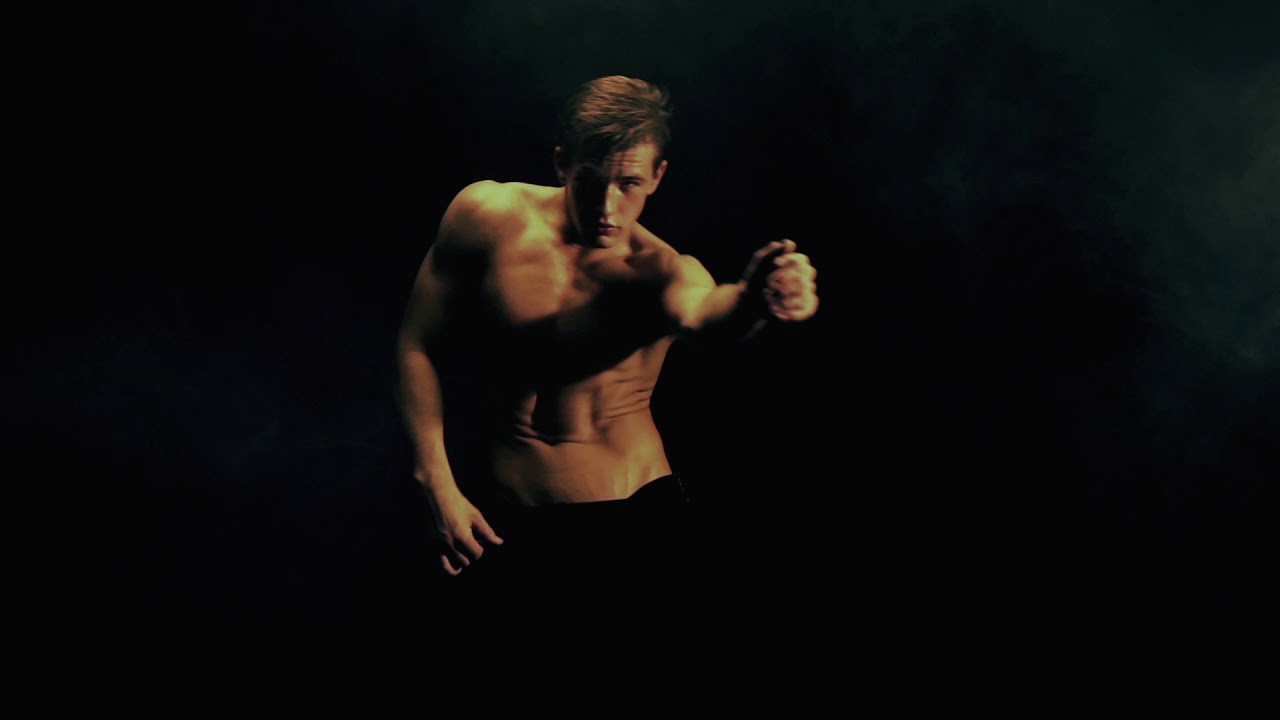 Royal XX is a collective of musicians, singers, artists, dancers, and street people based in Westbank British Columbia and Vancouver, Washington. It is produced by Herbert V. Reid who also composed the music and is the founder of Cheektowaga Music. 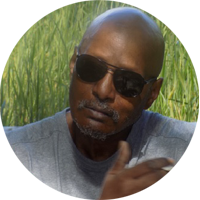 A blues musician who stretches the limits of the genre, “Little” Herbert’s story is an East Village one, closely tied to the beating heart of the late 70s to 80s downtown NYC rock scene.

Born in Florida, raised in upstate New York, Herbert came down to NYC and started a rock record label called Cheektowaga Records in 1979. A black man in the rock scene of the late 70’s, you better believe he has some stories to tell.

His stories come to life in both the forefront and the margins of his first ever EP “A Complicated Man”. Because, he is simply that. Complicated. Just like his approach to blues, mixing incredible players with non-traditional elements to thrillingly obscure the enigma at the music’s center.

Re-read the first sentence of that last paragraph. “A Complicated Man” is his FIRST ever EP. His story is so linked to the thread and blood of The New York music scene, yet (apart from a cover of Sonny & Cher’s “The Beat Goes On” under the name Dane Electrick) it contains precious little recorded music of his own. You can draw quick lines from Herbert to groups like Nick Cave and The Bad Seeds, The Mothers of Invention, Xica Jool, Zane Campbell and more, yet you’d have a harder time drawing lines back to the man himself.