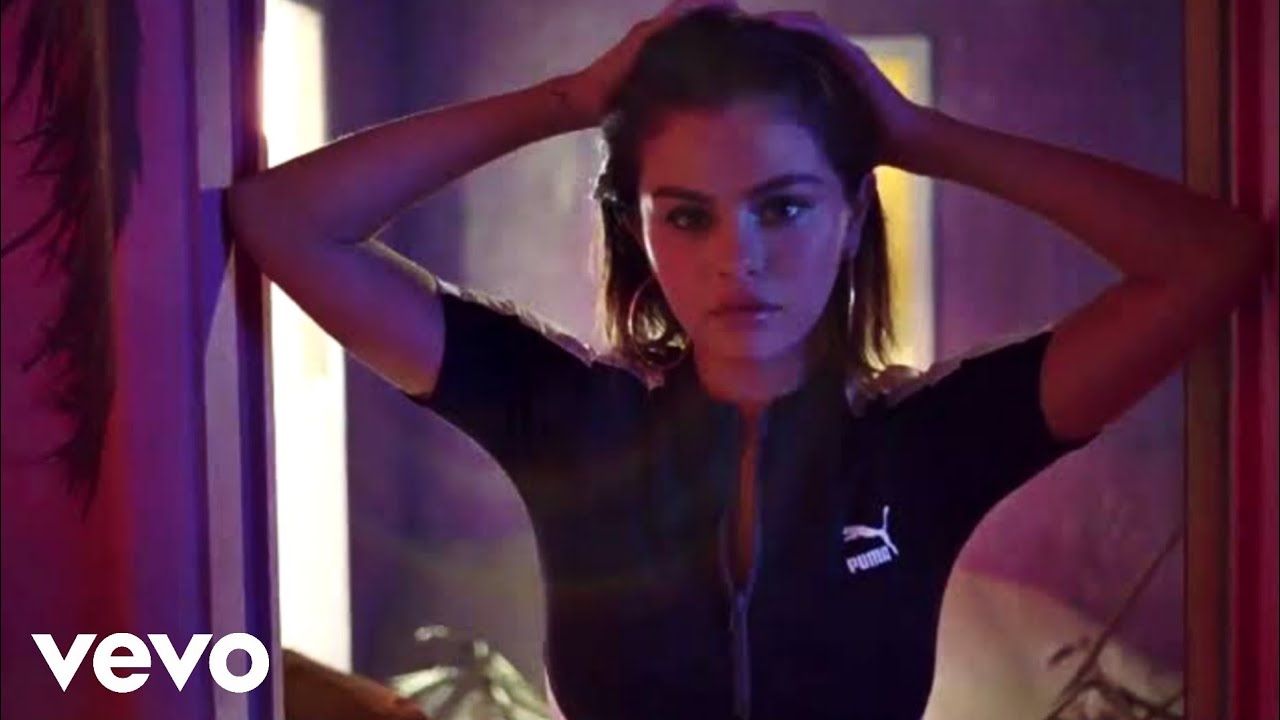 Selena Gomez’s three bonus singles from her Rare (Deluxe) edition just came out this morning, and each paint an honest portrait of a young single woman navigating dating and the pain from her past. “Souvenir” is the most juicy of them: It captures the ecstasy and thrill of Gomez finding love temporarily in downtown New York City and Los Angeles (at the Sunset Tower). While the relationship didn’t necessarily blossom into anything more serious, the “chills,” sparks, and feelings she and the guy had are both their souvenirs from it.

It’s unclear who this mystery guy is: the only identifying feature Gomez sang about is his blue eyes. In terms of dating rumors, Gomez admitted she has been single since she and Justin Bieber ended their relationship for the last time in the spring of 2018.

But fans have their theories, based on gossip and sightings: Gomez has been linked to both Niall Horan and her ex Samuel Krost (both have spent time in NYC and LA) since her Justin Bieber breakup. They both have blue eyes and were born in 1993 (if Gomez’s lyric “opened up that Bordeaux from 1993” is any hint, as fans speculate).