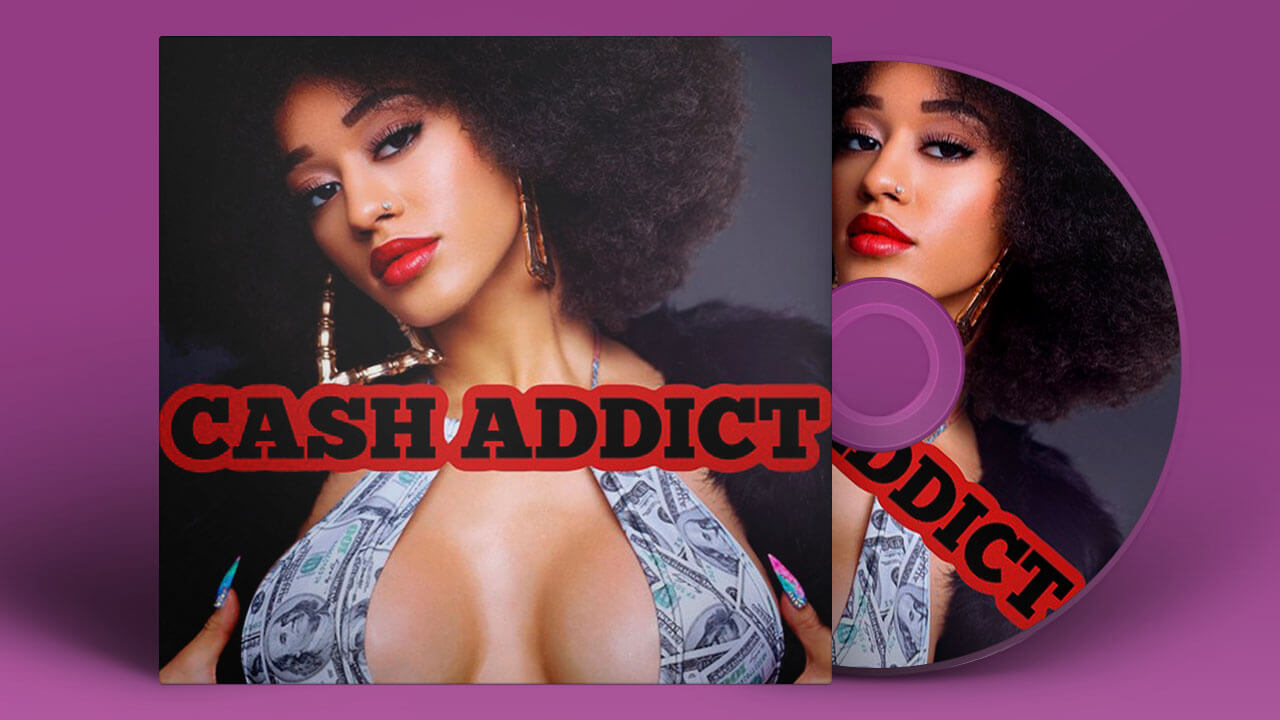 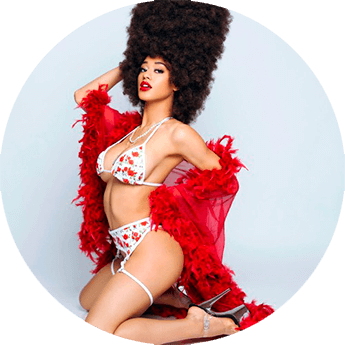 Stormi Maya born Stormi Maya Jellison is an artist from Bronx, NY. She was born in Boston, MA, but says she considers New York her home.

She was raised by a single mom and her grandmother, she later was put into foster care as a teen. During her teen years in foster care, she entered the entertainment industry .

Maya started her modeling career at age 16, by age 18 she had already been featured in many music videos and magazines. Her goal to work for Playboy was achieved by age 19.

Maya also broke into her acting career shortly after modeling, at the 20. She started off as a stage actress working in off-Broadway plays around New York. She has now been in films like Hustlers along side Cardi B and JLO and TV shows like Netflix’s “She’s Gotta Have It ” directed by Spike Lee.

She is a lover of 80s and 90s HipHop, Rock and Pop, so she adds these elements in her music. She uses old school flows and inspired beats to give that same feel good vibe in her music. Her music delivers messages of Black Excellence, Feminism and sexuality while still being fun and danceable.