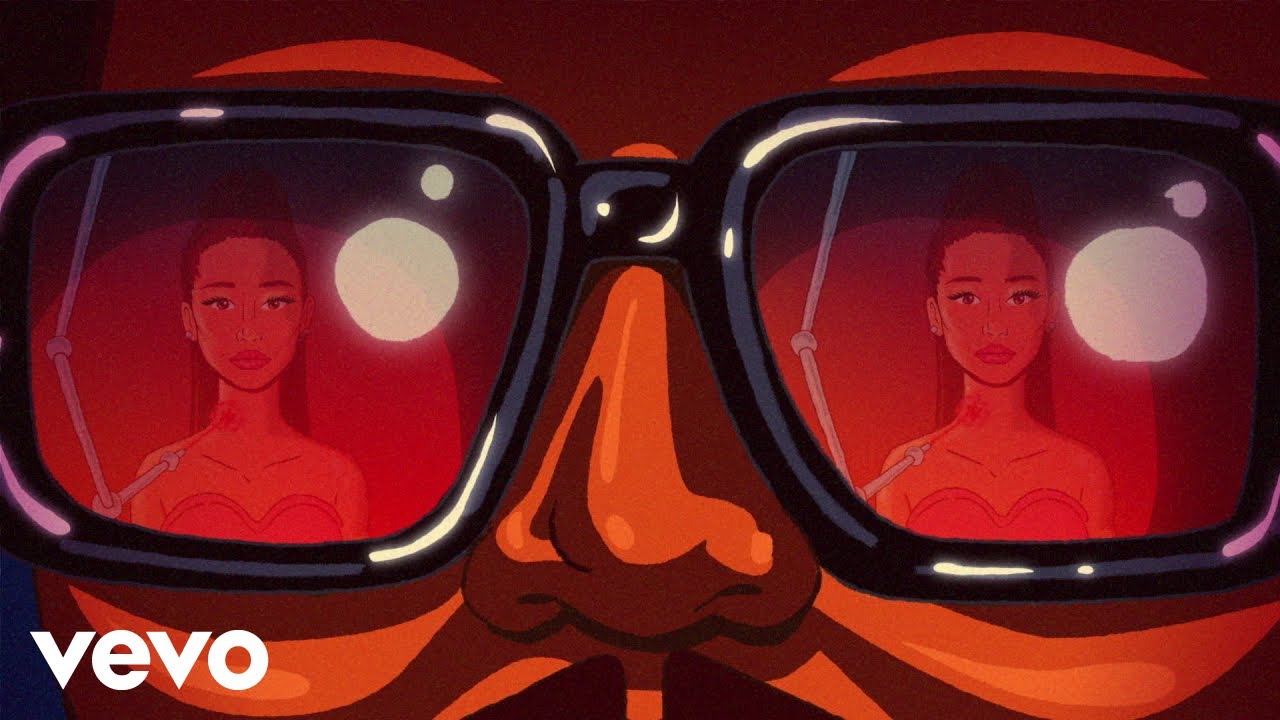 As teased earlier this week, the Weeknd has dropped a remix and video of “Save Your Tears,” one of the standout tracks from his blockbuster “After Hours” album, featuring Ariana Grande.

The video is an eye-popping and surreal animated treatment with renderings of both artists that was directed by Jack Brown and produced by Blinkink. The video plays into the “After Hours” theme and storyline – we see the red-jacketed character, there’s also the recurring element of decapitation – but is more of an improvisation on it than a development of the storyline (as far as we can tell, anyway).

The collaboration marks at least the third time the Weeknd and Grande have worked together, previously on his 2014 song “Love Me Harder” – which also marked his first collaboration with Max Martin, the most successful songwriter-producer of the past 25 years and her track “Off the Table.”

The Weeknd & Ariana Grande – Save Your Tears (Orel Sabag Remix)