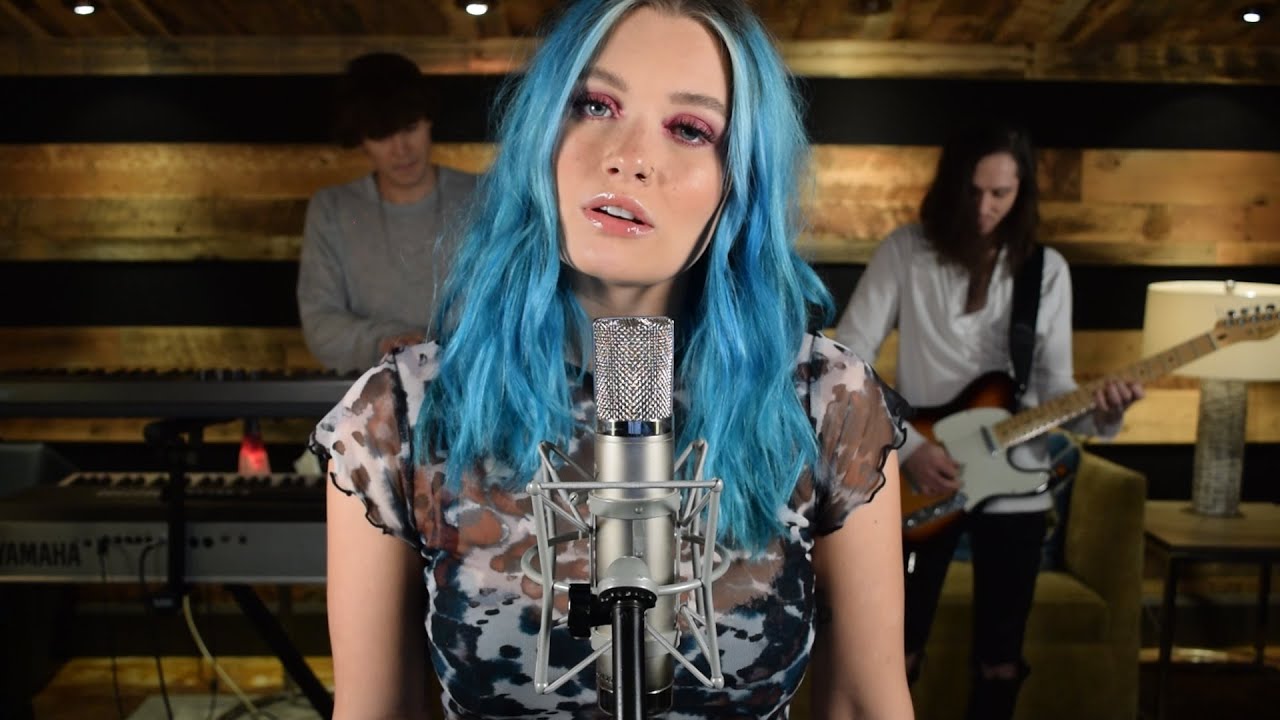 “Blinding Lights” is a song by Canadian singer The Weeknd that serves as the second single of his fourth studio album After Hours (2020). It was released on November 29, 2019, two days after the release of “Heartless”. The Weeknd wrote and produced the song with producers Max Martin and Oscar Holter, with Belly and Jason Quenneville receiving additional writing credits.

IMY2 have released an official clip for their new cover of this song.

“Never Really Over” – Katy Perry (Cover by First to Eleven)

Major Lazer – Lay Your Head On Me (feat. Marcus Mumford)

Kiesza – All Of The Feelings (Isolation Video)