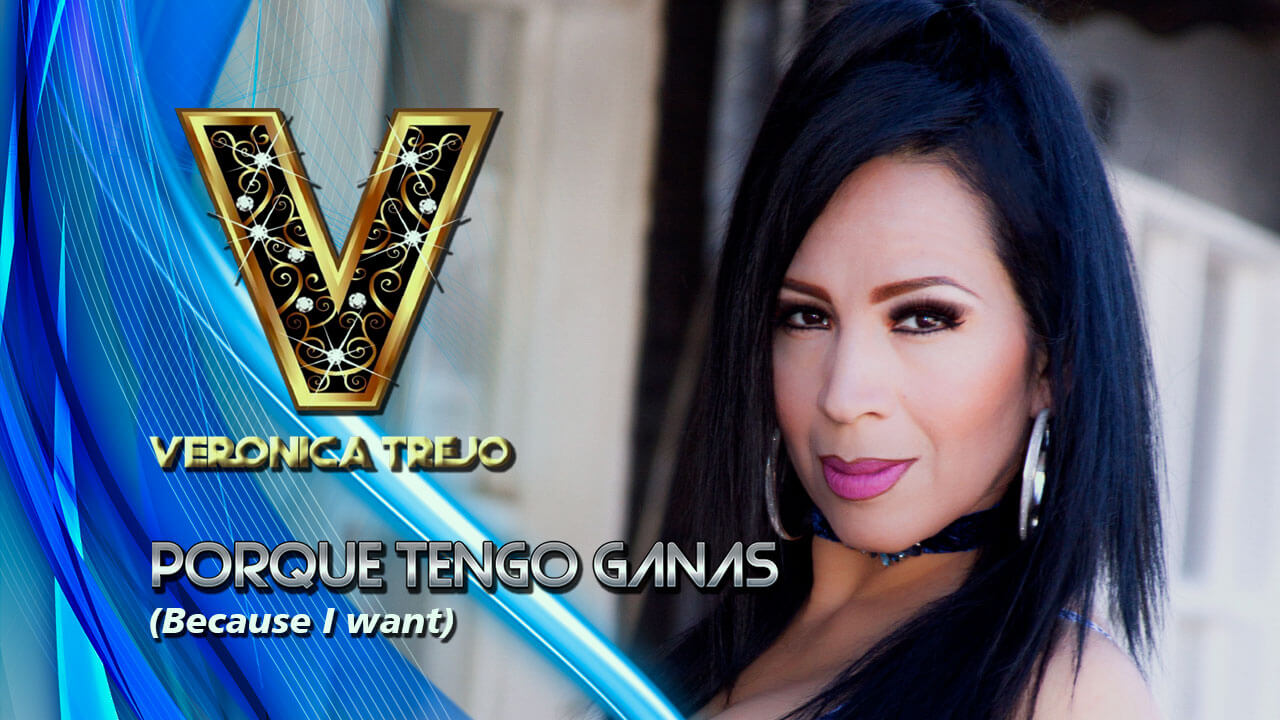 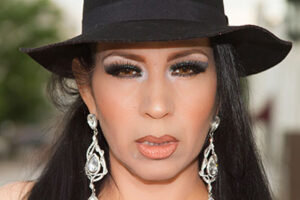 The singer Verónica Trejo-La Leyenda hecha voz, with her sincere and sense indie style, originally from the state of Veracruz-Mexico. With a trajectory of more than 10 years, since its inception in its native state. Alternating with artists of the stature of pop latina star Alejandra Guzmán and recognized by the Secretary of the Government of the state of Veracruz as the best exponent of Mexican regional music. She currently resides in Atlanta, GA and has resumed hes career for three years in this city.

Verónica Trejo is considered as the revelation of this year in the latino-speaking music industry and through her social networks. Verónica Trejo is creating a lot of popularity among her followers for her peculiar style of interpreting and versatility since her repertoire includes styles of rancheras songs, salsa, cumbia, norteñas, duranguense, romantic ballads and also songs in English. Which also allows you to reach the audience that speaks in this language.

Currently she is performing at special events in the Atlanta, GA area and at the same time she is promoting her cumbia style cover song titled “Porque tengo ganas” (Because I want) by the composer Aníbal Pastor, which the famous latina singer Marisela made a hit in a romantic style in the 80’s.

Veronica Trejo revived this same song but in a cumbia style with which she says is a sexy cumbia to dance and liven up all her special events. The video for this song “Porque tengo ganas” (Because I want) is available on YouTube (with subtitles in English) and the song is available on all digital music platforms such as Spotify, iTunes, Youtube, Amazon, iHeartRadio, Deezer, Google play.

Available for any hiring and for more information, follow her on her social networks such as: