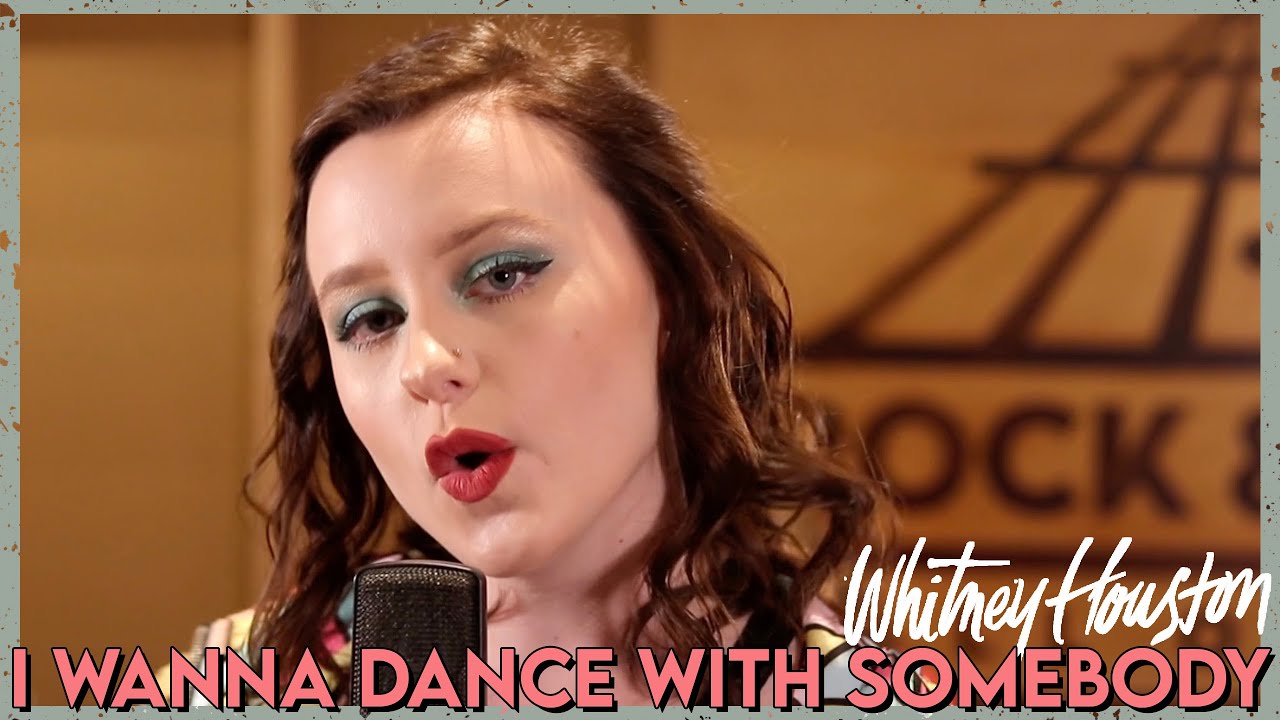 “I Wanna Dance with Somebody (Who Loves Me)” is the first single from Whitney Houston’s second studio album, Whitney. It was released on May 2, 1987 by Arista Records. It was produced by Narada Michael Walden, and written by George Merrill and Shannon Rubicam, of the band Boy Meets Girl, who had previously written the number-one Whitney Houston hit “How Will I Know.”

The song received mixed reviews from critics, who praised her vocal but critiqued musical arrangement comparing it to her own “How Will I Know” and Cyndi Lauper’s “Girls Just Want to Have Fun.” The song won the Grammy Award for Best Female Pop Vocal Performance at the 30th Grammy Awards. The single was a commercial success, topping the charts in 13 countries including Australia, Italy, Germany and the UK. In the US, it became her fourth consecutive number one single and sold over one million copies, making it her first platinum single in the US; and her biggest hit in that country at the time. It was eventually surpassed by her version of “I Will Always Love You”, five years later in 1992.

First to Eleven have released an official clip for their new cover of “I Wanna Dance With Somebody” by Whitney Houston!

Kiesza – All Of The Feelings (Isolation Video)

“Never Really Over” – Katy Perry (Cover by First to Eleven)