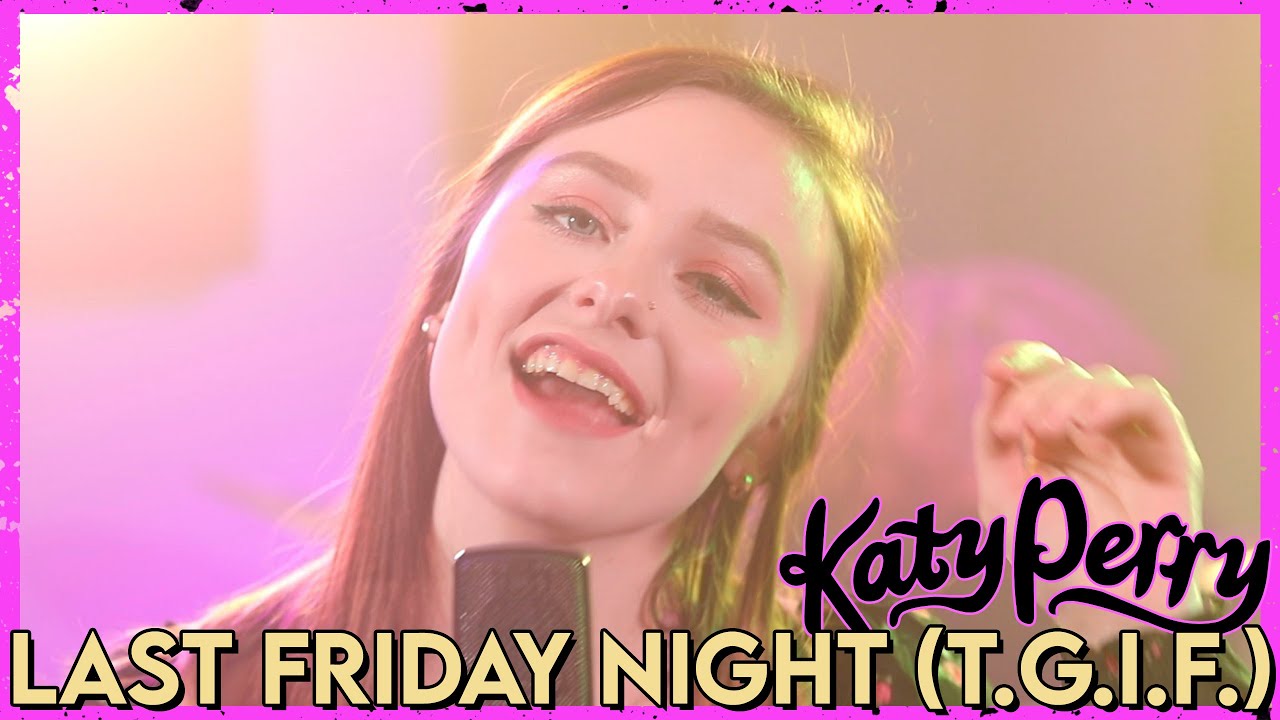 “Last Friday Night (T.G.I.F.)” is a song by American singer Katy Perry from her third studio album, Teenage Dream. The song was written and produced by Dr. Luke and Max Martin, who also co-wrote the song with Perry and Bonnie McKee. Perry stated that she was inspired to write the track after a night of wild partying and streaking. It was released as the album’s fifth single on June 6, 2011, by Capitol Records, with a remix featuring American rapper Missy Elliott released to US radio stations and digital retailers on August 8, 2011; this version was included in Teenage Dream: The Complete Confection edition. It is a dance-pop song with lyrics about drunken fun and debauchery. Some of the risque lyrics in the song are often censored in radio versions of the song.

The song had chart success worldwide, reaching number one in Slovakia and the Czech Republic, and has attained top-ten positions in Austria, Ireland, Italy, and Poland. By topping the US Billboard Hot 100, Perry became the first female solo artist to have five number-one singles on the Hot 100 from a single album; it also was Perry’s sixth number-one single on the Billboard Hot 100 chart, and her fifth consecutive number one single. The single had sold 3.7 million digital copies in the US and was the tenth most played single on US radio during 2011.

First to Eleven have released an official clip for their new cover of “Last Friday Night (T.G.I.F.)” by Katy Perry!