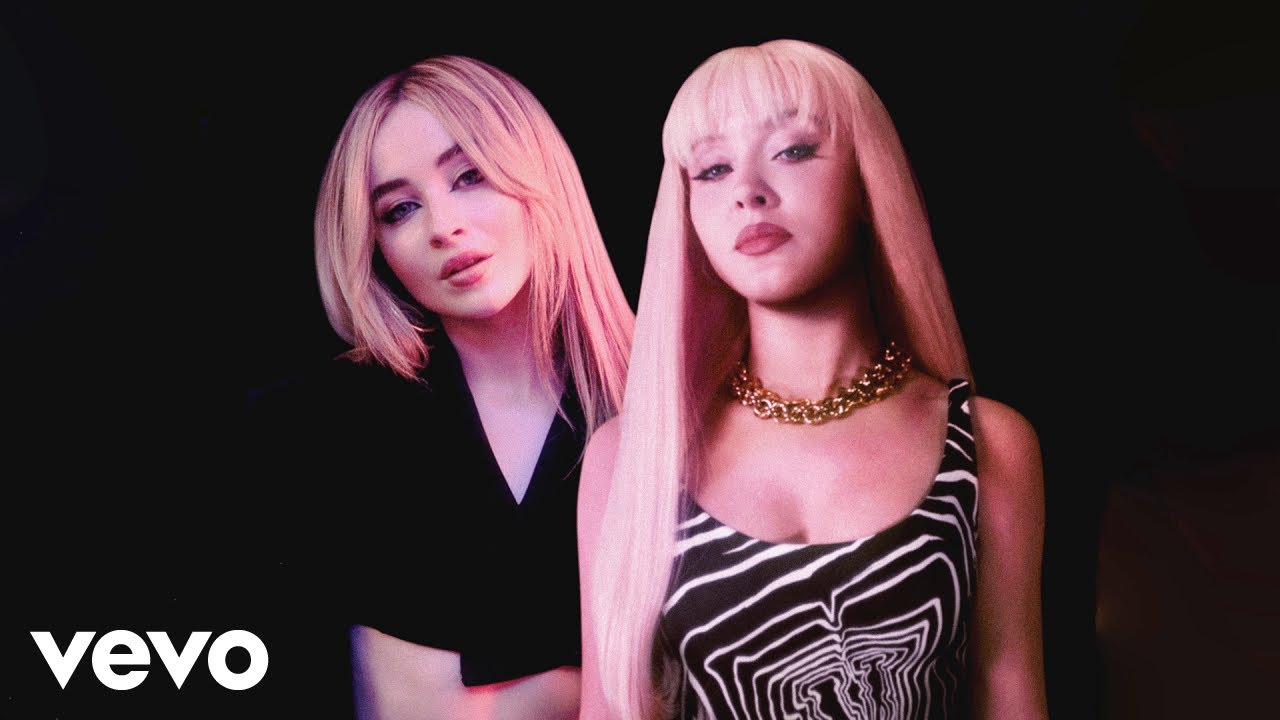 Months after the release of Zara Larsson’s Marshmello-produced single “WOW” comes a new remix featuring Sabrina Carpenter. Unlike many remixes in the dance music world, the instrumental section of the song is unchained. Instead, the Swedish singer-songwriter recruited the help of the former Disney Channel star for a new vocal contribution.

While it definitely leans more towards “dance-influenced” than “EDC anthem,” it’s not hard to see what flavor Marshmello brought to the tune. Its bold bassline fused with pitched-up and addictive vocals creates a light-hearted and fun bop equally enjoyed by dance music devotees and pop-minded listeners.

The original version of “WOW” was released back in 2019 as a part of the soundtrack for the Netflix original movie Work It. To those wondering how Larsson and Carpenter may have crossed paths for the creation of their remix, the latter is actually the star of the film. Interestingly enough, this is not the only high-profile music crossover behind-the-scenes, as the legendary R&B star Alicia Keys is a producer of the film.