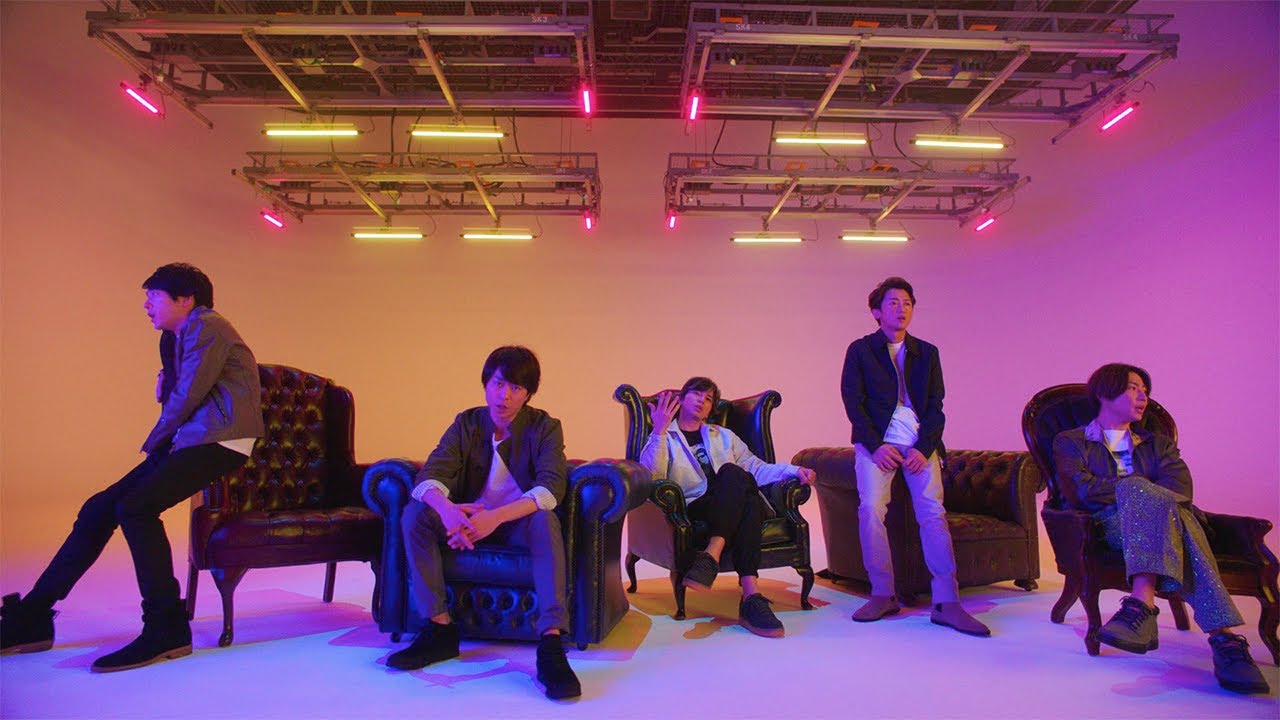 “Turning Up” is a song by Japanese boy band Arashi, released as a single on November 3, 2019. It is the band’s first digital single of their career, and follows the band opening official social media accounts and making their music available for streaming and download for the first time.
The song was announced during a YouTube Live press conference on November 3, where Arashi made several announcements, notably that they had set up accounts on all major social media platforms (Twitter, Facebook, Instagram, Weibo and TikTok), and all 65 of their singles would become available to stream later the same day, making their music officially available outside of Asia for the first time. The music video was also premiered later the same day through the band’s channel on YouTube.
On January 24, 2020, Arashi released a remix version of the song, by DJ, record producer and re-mixer R3hab, in digital download, streaming, and as a music video in YouTube. The remix version lacks the rap made by Sho Sakurai for the original version