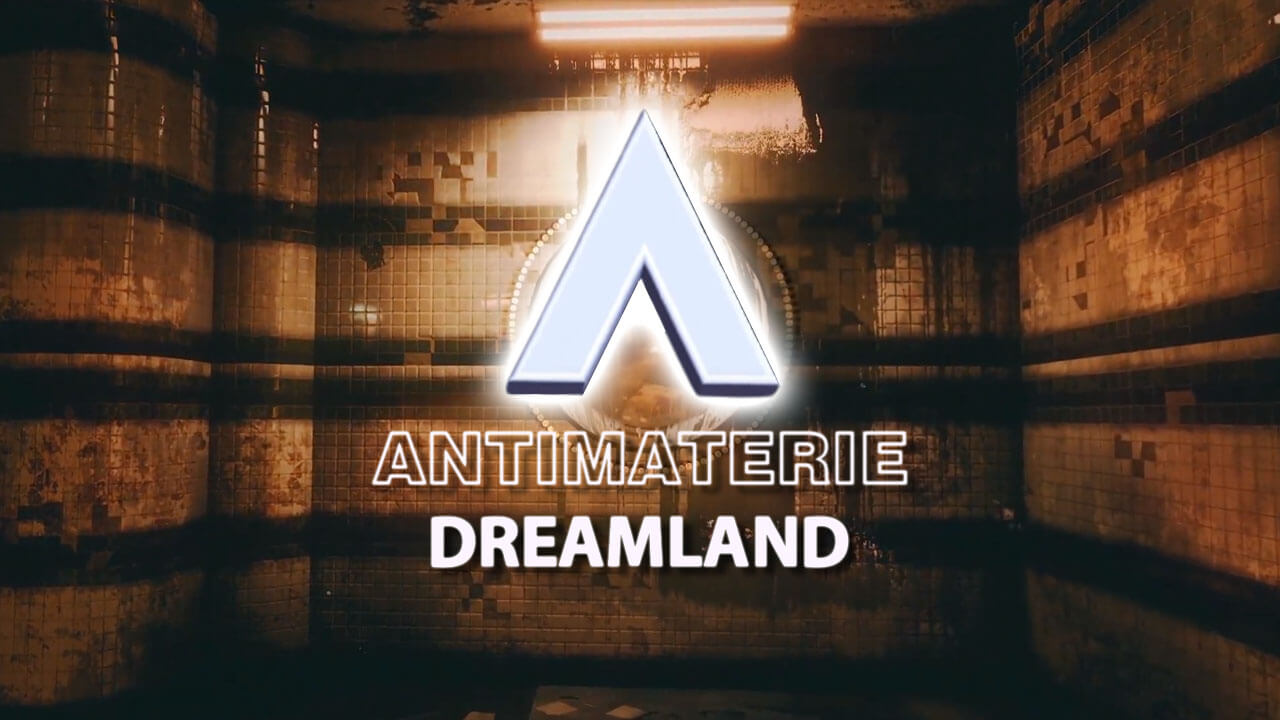 The Germany composer and producer ANTIMATERIE has released another great track called “Dreamland”. This song give a psychedelic feeling to the audience. The song gives an intense trippy feeling to you. It will build a sense of tension within you leading you to a heavenly world!