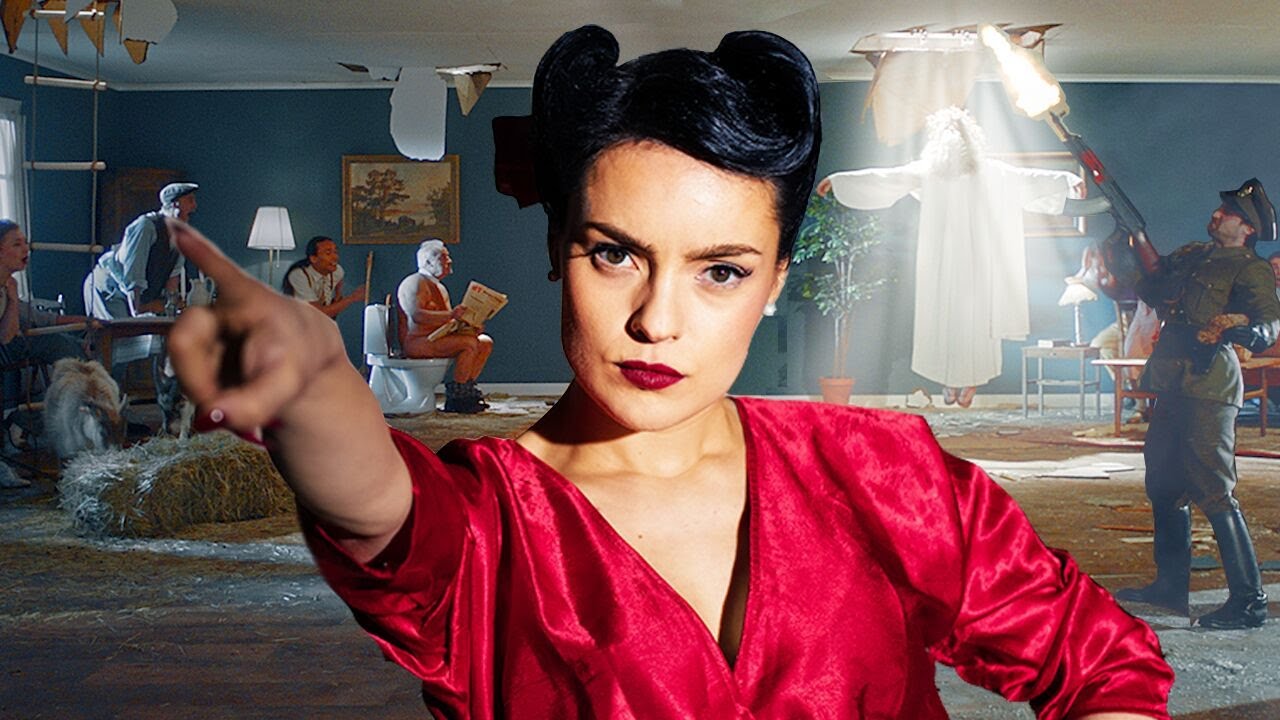 AronChupa return with new single “Hole in the Roof”

Aron Michael Ekberg (born 7 March 1991), better known by his stage name AronChupa, is a Swedish DJ, rapper, singer, songwriter, record producer and footballer. Aron attended Academy of Art University from 2011 to 2013 and was a standout footballer for the Urban Knights before starting his music career. He gained prominence with his 2014 song “I’m an Albatraoz”, which reached number one on the Swedish Singles Chart and in Denmark, and reached the top ten in many charts across Europe. It also reached number 25 in the UK and number 10 in the US dance charts.

Little Sis Nora, born as Nora Ekberg on August 30, 1996, is a Swedish singer, sister of AronChupa. Together with her brother, she has participated in four of her biggest titles: « I’m a Albatraoz », « Little Swing », « Llama In My Living Room » and « Rave in the Grave ». The last three were produced under the Sony Music label.