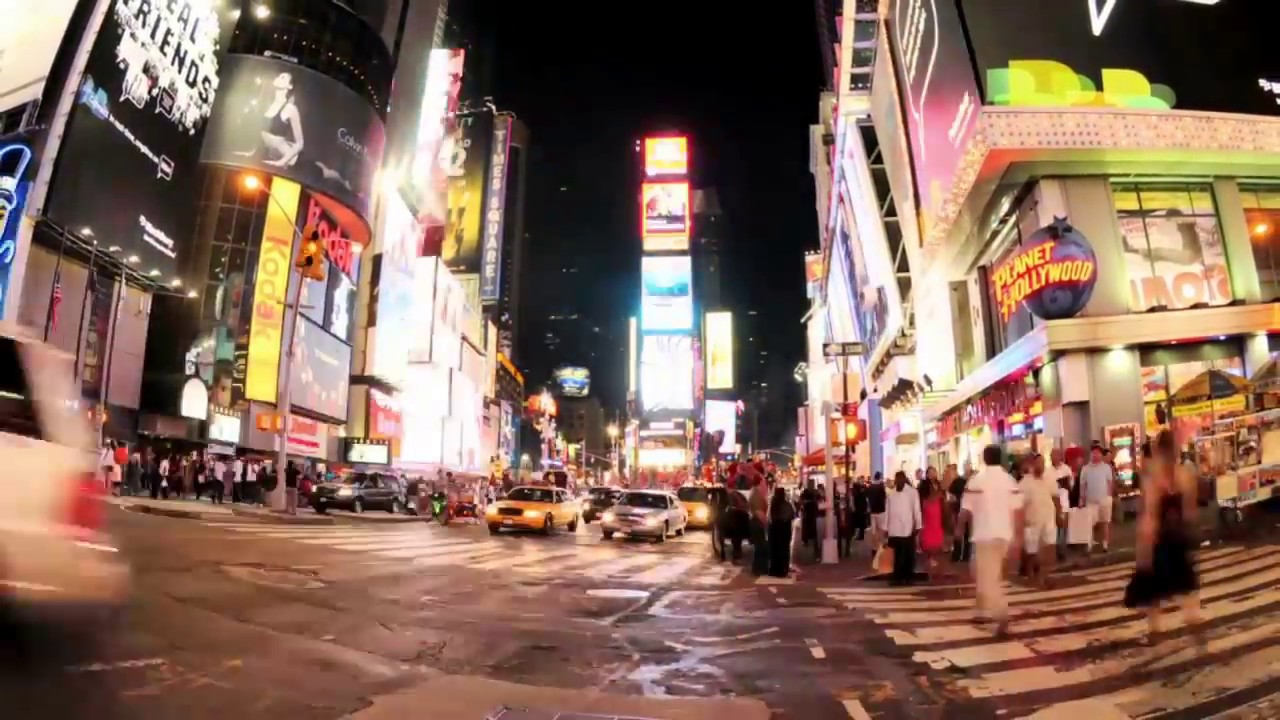 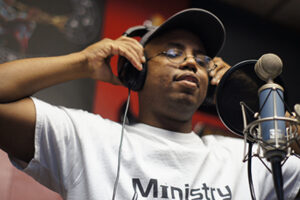 Daniel Evans is a Christian Rapper who has been writing songs since He was 10 years old. His first album is called Nothing Going To Stop me which is talking about Nothing is Going To stop Him from praising God.

Nothing Going To Stop Me is available to purchase of Itunes, apple music, and Amazon.

Daniel Evans released His sophomore album called Ministry On The Mic, in 2014, which is talking about Christian Rap being His Ministry, and letting you know Your talent ,basketball player , football player, or whatever job you do can be your Ministry.

Danie’l’s song Hope for The world off of His Ministry On The Mic Ep made the top spot and ranked #1 on Stellar Nominated Internet Radio Station New Praise Radio in 2016, and stayed #1 for a month.

Daniel’s song Glorifying You off His Ministry On The Mic EP which features Bama king Robertson & Jess made the # 15 ranking on New Praise Radio in 2017. Daniel Evans album , Ministry on The Mic was rereleased on itunes, apple Music, and all digital stores March 12th 2020.

Daniel Evans Junior Project Tight Christ Lyrics 2 song singe was released on March 29th 2020. It’s available to purchase at all digital stores as well. Daniel has been aired on numerous stations, including am/fm and internet stations. He loves to rap in His community , but also, is looking to do more Regional gigs, and a couple National gigs a year too.

Daniel is also in The Christian rap group Prolific which consists of Daniel Evan, and Bama King. Daniel is the CEO of His own Record label Glorifying God Entertainment. Daniel Evans is also Radio Show Host of Radio Show Hope For The World which airs on radioluv.com and tune in radio.