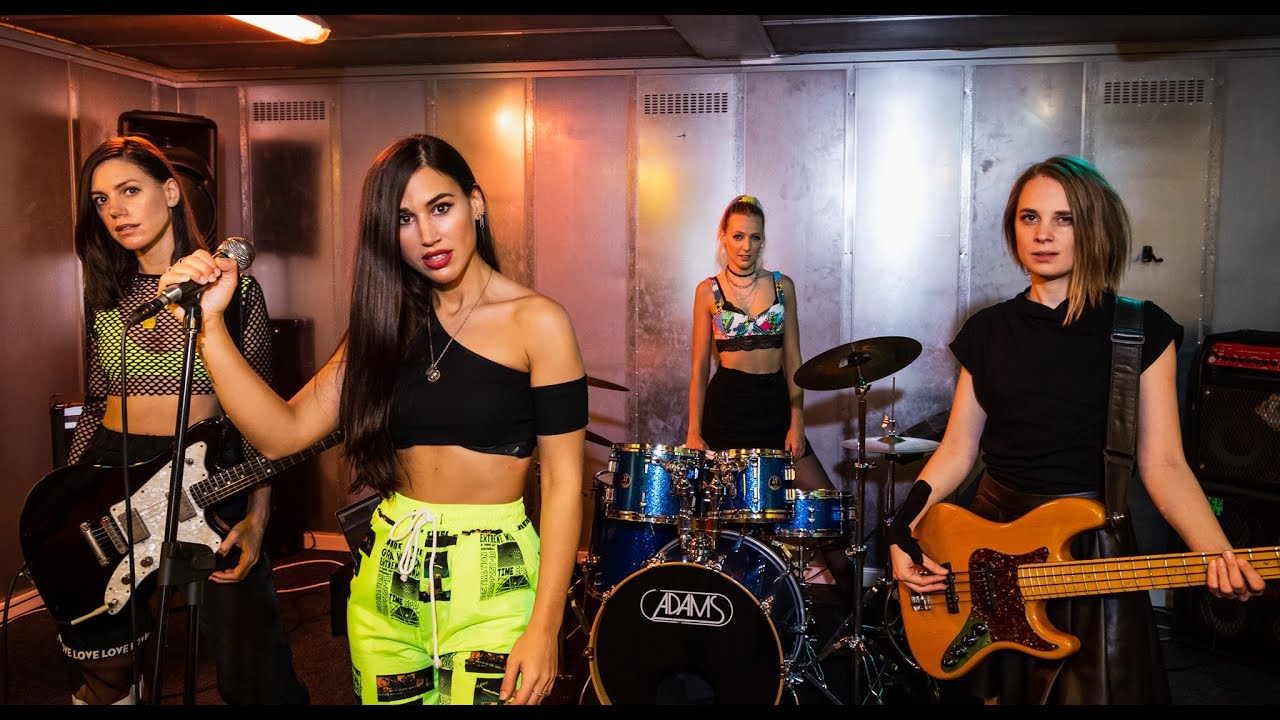 “Don’t Start Now” is a song recorded by English singer Dua Lipa, released as the lead single from her upcoming second studio album, Future Nostalgia (2020). The song was written by Caroline Ailin, Emily Warren, its producer Ian Kirkpatrick and Lipa, who chose “Don’t Start Now” as the “natural first song choice” from Future Nostalgia to allow her to start a new chapter in her life. It was then released on 1 November 2019 through Warner Records on digital platforms globally and contemporary hit radio in the United Kingdom. The song impacted the same format in the United States on 5 November. “Don’t Start Now” is a nu-disco song with influences of Eurodance. The lyrics of the song involve Lipa addressing an ex-lover about moving on from a relationship.

Luminize have released an official clip for their new cover of this song.