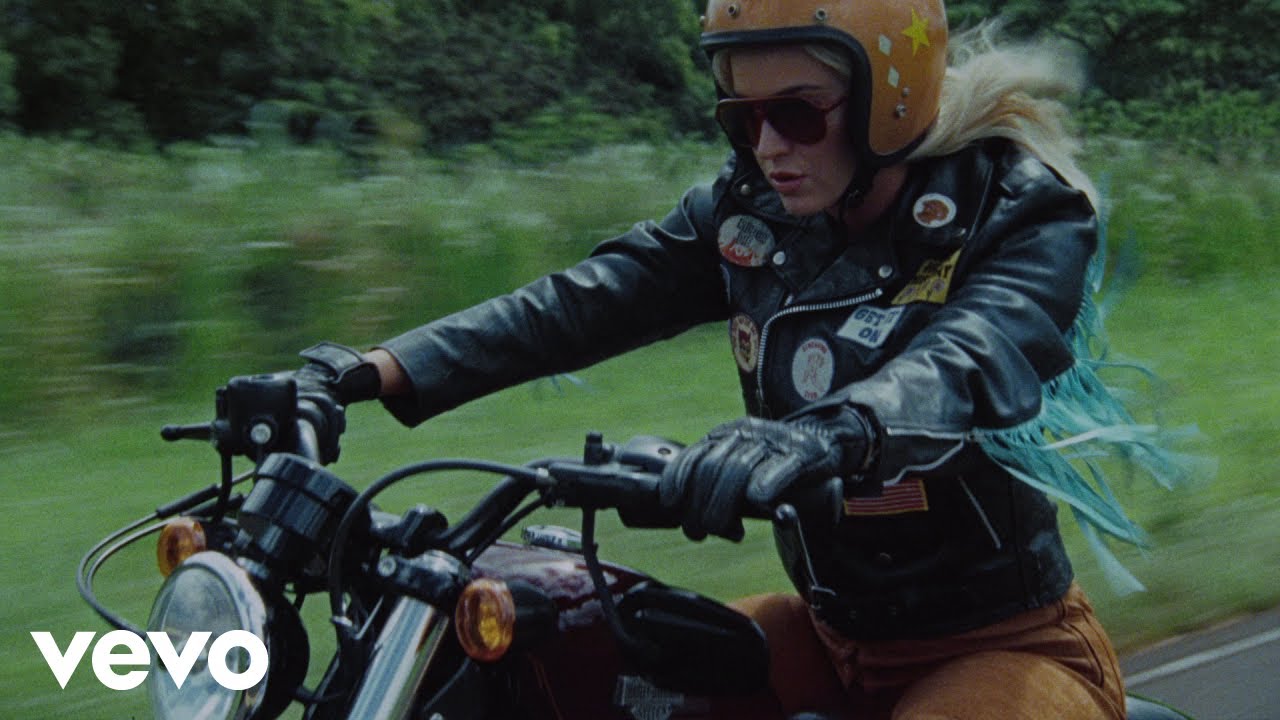 Katy Perry has released her new song “Harleys in Hawaii.” Perry co-wrote the song with Charlie Puth, Johan Carlsson and Jacob Kasher, all of whom also worked with her on recent single “Small Talk.”

Directed by Barcelona-based studio Manson, the music video lives up to the song title as Perry rides a Harley on a Hawaiian highway, stopping along the way to sing karaoke at a tiki bar or sit along the shoreline and gaze out at the Pacific.

“Harleys in Hawaii” is Perry’s third single as lead artist this year. It follows “Never Really Over” and “Small Talk,” both of which were debuted with visuals. She was also featured on Zedd’s “365” and Daddy Yankee’s “Con Calma (Remix).”

Perry has yet to reveal if her new singles are leading up to her sixth album, which would follow up 2017’s Witness.

Sassy Vee – In My Dreams