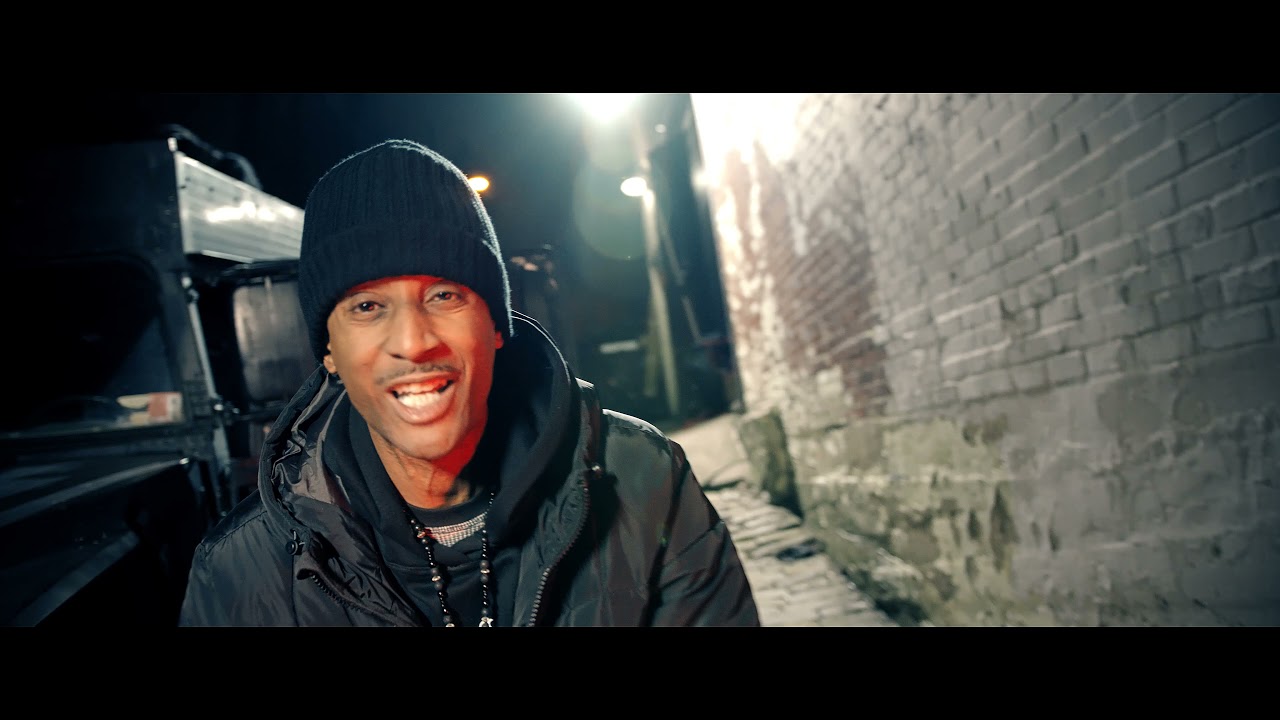 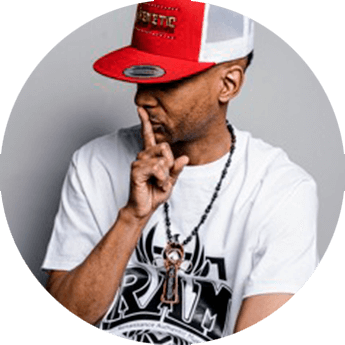 Shaloc Renaissance hails from Pittsburgh, PA. He has been creating music for over 20 years as a “positive outlet.” He was introduced to BOB MARLEY’S music when he was in high school and grew up in the “Golden Era” of HIP HOP.

Shaloc began writing lyrics, about his life experiences in the inner city, and expressed his musical talents throughout the city.

Upon graduating from high school, SHALOC attended the Art Institute of Pittsburgh where he gained experience about recording equipment, digital synthesizers, drum machines, samplers and live instruments in their audio and music program.

At the age of 19, SHALOC lost his brother to gang violence. He found refuge in music and really began to see just how much of a role it played in his life. Music became the therapy that would help him heal from his brother’s traumatic passing and the PTSD associated with it. Because of the positivity and creativity being birthed from exploring music – giving up wasn’t an option for SHALOC.

Recently, reinventing himself as a musical artist, his evolved identity is “SHALOC RENAISSANCE”, which simply translates:

I AM THE EMBODIMENT OF REVIVING THE ART, REBIRTH & RENEWAL.

SHALOC also dedicates his time to his creative youth mentorship program “Youth Renaissance Project”. Birthed from his own experiences – this initiative was created for the inner city youth as a positive outlet.

Shaloc knows all too well the negative influences children can be exposed to in neighborhoods like the one he grew up in.