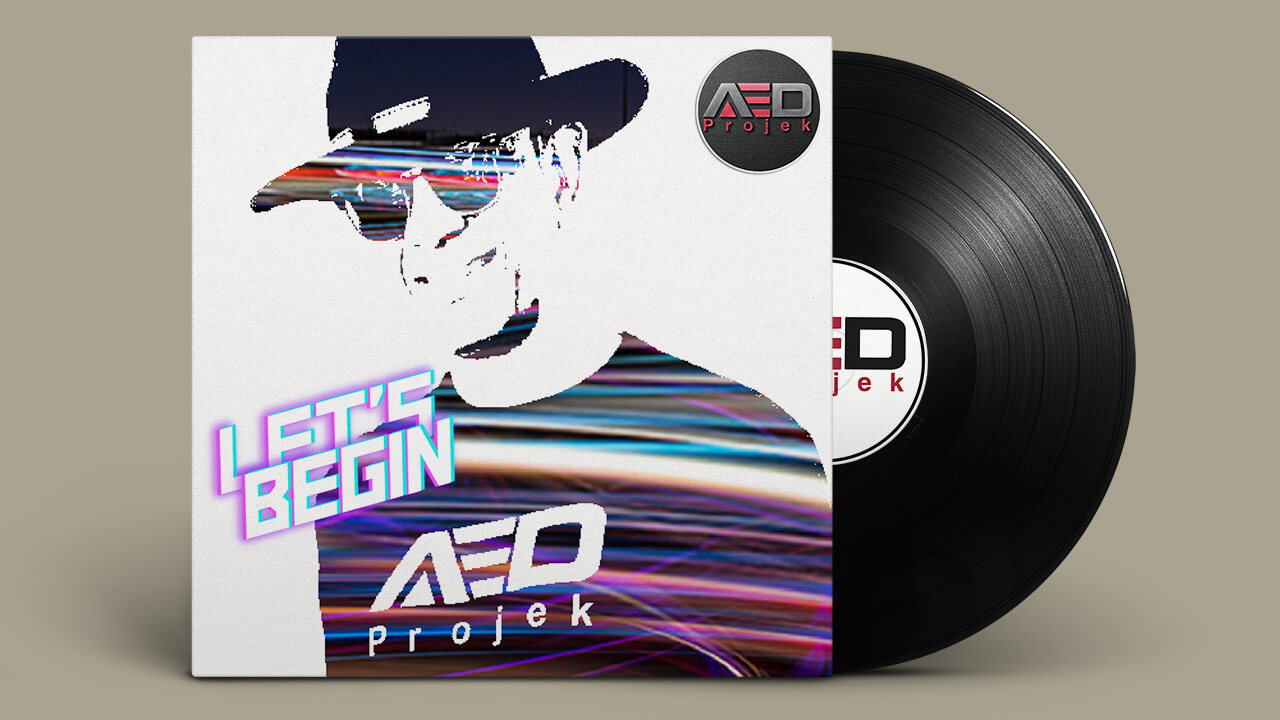 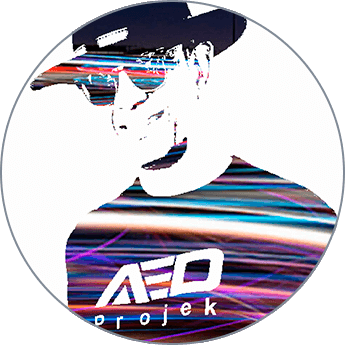 Alonso Emmanuel Daniels aka AED PROJEK, is a multi-talented digital music composer and producer who has been researching dance music for a long time and is constantly working on new ideas. His new single “Let’s Begin” just dropped and has already received a huge response in the electronic dance music scene.

On “Let’s Begin”, listeners are able to focus on AED PROJEK’s professional and precise production abilities. You hear his wavy synths, punchy drums, and multitude of effects with retro-futuristic effects and a dash of nostalgia of dancefloors back in the 90’s.

A song to dance to, in fact the music is engaging from the beginning with the brash trumpet intro leads into a funky old-school hip-hop groove that includes record scratching and skipping lyrics.

Let’s Begin is just the first single. AED PROJEK’s plan is to release three singles this year and then the first album, with two more albums over the next two years.
We can not wait to hear more. Meanwhile, let ’play this great track!
AED PROJEK · Let’s Begin
The song “Let’s Begin” is now on high rotation on RSD Network radio station. So tune in and turn up the volume!
Contact: info@aedprojek.com
Follow AED PROJEK on: Spotify | Soundcloud | YouTube | Facebook | Instagram | Twitter
ADVERTISEMENT