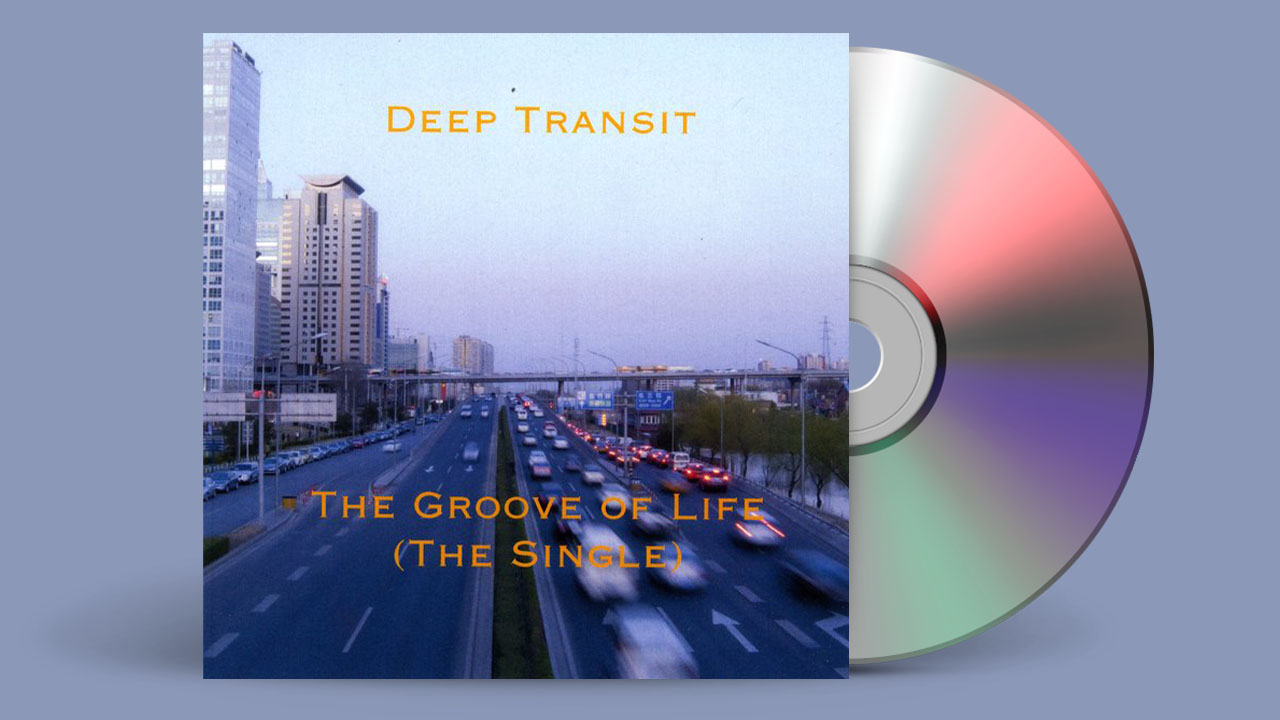 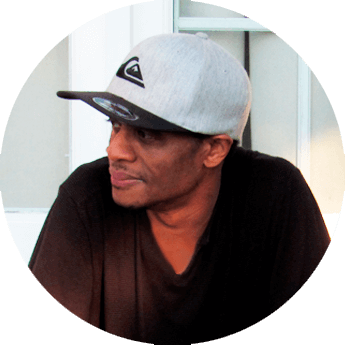 “The Groove of Life” From the LP “A brilliant skyline across major cities”.