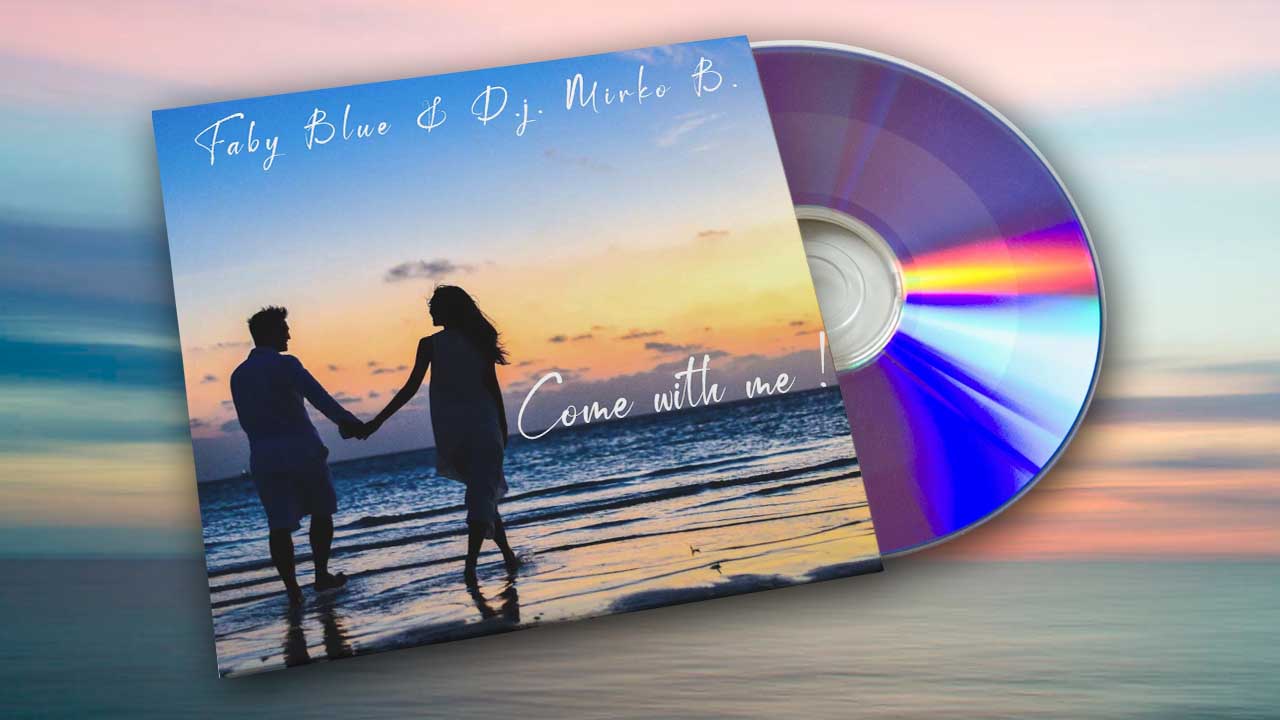 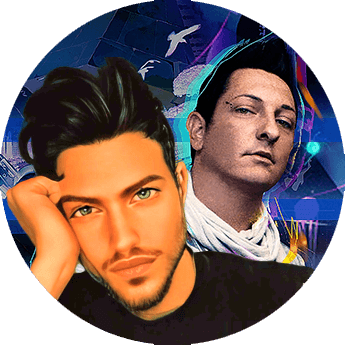 Faby Blue & D.j. Mirko B. present “Come with me!” a fresh and summer song to savor in front of a sunset on the beach! A song that will keep us company throughout the summer!

Mirko Boroni, D.j. Mirko B. (Brescia, 26 April 1977) is an Italian disc jockey and record producer. He began his career in 1997 as a participating producer in the “Bass Driver” project with the progressive song “Acid hallucination”, together with the producers Pietro Berti, now better known as “Outwork” (“Elektro”) and Graziano Fanelli, byevento Musica Srl, with the executive production by Raffaele Checchia. Over the years he released several singles of the purely Dance genre, one of the most sought-after vinyls of the 90s remains his “I love you” released under the name of (M.B. feat. Stefy). In 2010 he released his first single “Shake” (feat. Alex) with the Smilax Publishing label.

Singles such as “Starlight” (with Elena Capatina), “The end” (feat. Daniel Guahyba), “Let me in” (feat. Greta) and “Anymore” (feat. Ewaa) will follow. “Fireworks” with Stem Brothers.

Collaborate for the productions of Sound 2kill4 Records, “Everybody jump!” with Albertdave & Tommyizer, where in 2015 he released the song “Higher” on Yellow Rhinestone Records with singer and dancer Anton Ewald Anton Ewald, (“Begging”, “Natural”) finalist of Melodifestivalen Melodifestivalen.

He collaborates with Sound Management Corporation, UrbanLife and above all Executiva Music, thanks to which many remixes and songs like “A Love Eternal”, “It’s Beatiful” (feat. Bubble Boy), “Vosalo Pappa”, “No pierdas tiempo” (feat. G Saint).

With Executiva Music / Nexima he still publishes dance songs of all kinds.